Last week, Apple dropped the second Golden Master Candidate of OS X 10.10 Yosemite alongside the fifth Public Beta, with the third GM arriving shortly thereafter. To bring the Beta Program right up to date, OS X Yosemite Public Beta 6 has just rolled out, which should, in terms of features, be basically identical to the latest build on the Developer Program. Full details, though, can be seen right here.

Thursday’s now-confirmed media event at Town Hall will be the second major date in Apple’s calendar in as many months, and while the surprise of the iPhone 6 and Apple Watch has already been realized, we’ve still the small matter of new iPad(s), Mac(s) and the new OS X software to contend with. 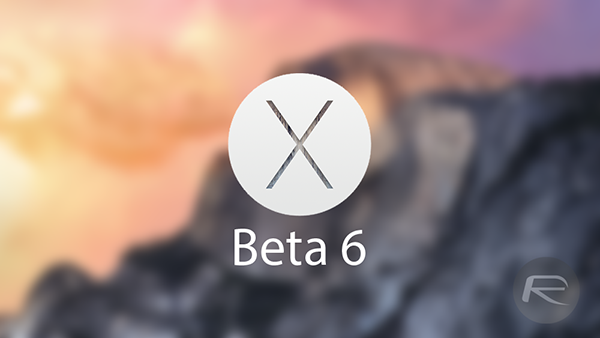 Yosemite offers several key new features in terms of both appearance and functionality, and for the most part, is considered a healthy improvement over last year’s Mavericks. The various UI elements have been flattened out and cleaned up à la iOS, and with Continuity features helping to further bridge the gap between Apple’s desktop and mobile platforms, those in ownership of multiple Apple gadgets will reap the benefits of the company’s continued strive for seamlessness.

There will also be notable enhancements to the likes of Mail, Messages and Safari, so no matter what you happen to use your Mac for, you’ll find something worthwhile in OS X Yosemite 10.10 when it finally hits the Mac App Store.

The good news here is that if your computer is running on Mavericks, then it’s Yosemite-ready, and the even better news is that it will be completely free to download and install. 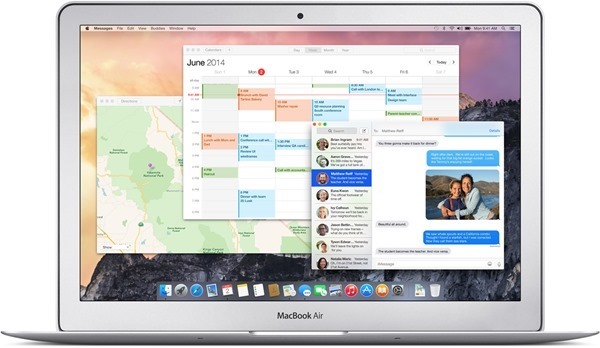 With Apple’s iOS 8 update having experienced its fair share of early bugs, including a majorly botched iOS 8.0.1 that caused some iPhone owners to lose cellular coverage and the use of Touch ID, it’s quite apparent that no chances are being taken with Yosemite, and hence why, even so close to end user release, tweaks are being made all of the time.

Anyhow, you can grab Yosemite Public Beta 6 via the Software Update feature if you’re tethered to the Beta Seed Program, and with just three days to go until the big unveiling, be sure to stay tuned to our coverage here for all your Apple-related coverage.