While Siri has managed to remain an almost permanent fixture on the majority of tech blogs – without actually being altogether that accurate – 9to5Mac appears to have spotted a a keyboard shortcut reference in the latest Mountain Lion beta, which possibly indicates that Apple’s upcoming OS X release could also get some kind of Siri-esque dictation.

Mountain Lion is the first step in the so-called iOS-ification of OS X, and while many of the mobile ecosystem’s greatest features have been revealed as having a definite future home on the Mac range too, there hasn’t been any official word regarding a Siri-like feature. 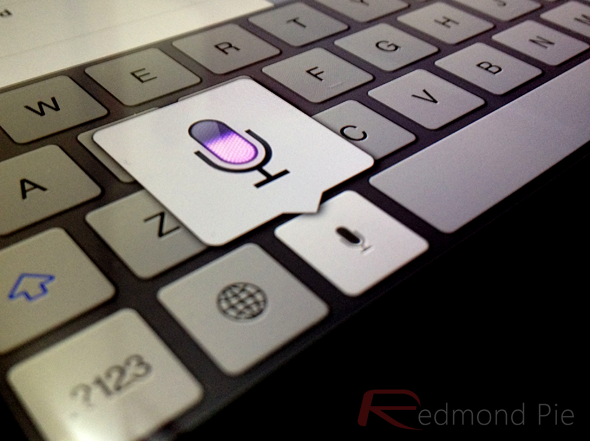 9to5Mac has been doing its homework, though, and reckons a resources file located inside the Safari app of the latest Mountain Lion beta suggests Siri dictation could be heading for the big screen.

Since Macs sport physical keyboards and not virtual keyboards that can be updated to add a dictation button (as was the case with the iPad when it received it’s iOS 5.1 update), it is thought users will need to click both command keys at once in order to kick the voice input feature into action.

While I don’t suspect OS X is crying out for such a feature at this point in time, it actually makes quite a bit of sense on Apple’s part to bring voice dictation for Mac – particularly since the company’s two main operating systems are going through a stage of apparent amalgamation.

The whole process would be a lot more suave if there were a dedicated mic button on the keyboard, but if there are plans in place to bring voice dictation to Mountain Lion, then it would be a pretty safe bet that the next refresh to the MacBook range will be inclusive of one.

Plenty of these clues pop up in betas and never bear fruit, so that’s also something to consider before we all get carried away on a whim.

What do you, our wonderful assembly of readers make of all this? Does the Mac need to become acquainted with Siri / voice dictation, or should it be put on hold – perhaps indefinitely?

Leave your thoughts, as ever, via the usual mediums below – we’d love to hear them!