The guys over at OnLive Inc. have been a busy bunch of individuals, bringing us the iPad launch of their OnLive Desktop application a few days ago, and today releasing the Android version of the software which is now available in the Android Market. A lot of you may hear OnLive and relate it to the ability to stream video games without the need for a PlayStation 3 or an Xbox 360, and you’d be right. The company are also responsible for that gaming platform but have also extended their cloud services further in recent months. 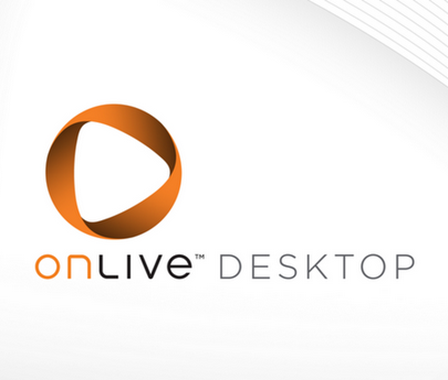 The official OnLive Desktop website describes the application being able to "Access a powerful PC from anywhere" which in today’s day and age of mobile devices is definitely a god send. Both the iPad and Android versions of the application offer users the ability to have their own cloud-based, high performing PC which runs on Windows 7 and is directly accessed via the relevant mobile app, in this case; an Android tablet. The OnLive brand originally become known thanks to services offered which allowed users to stream video games to tablet devices, the new Desktop services works in much the same way, but instead, is streaming Windows 7. 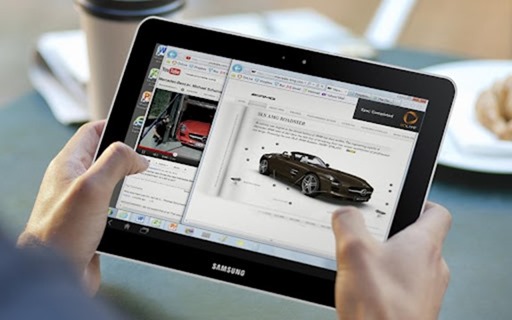 As you might expect from a service like this, different service plans do exist, with users able to sign up and begin right away with a free of charge package giving access to basic services:

OnLive are offering Plus, Pro and Enterprise packages from the get-go, with collaborative services coming soon which would likely appeal to corporate business customers due to the ability of a large amount of users being able to join in desktop sharing and voice chat sessions via the service. So just what can users expect from this cloud based service? The Android Market offers the following feature list: 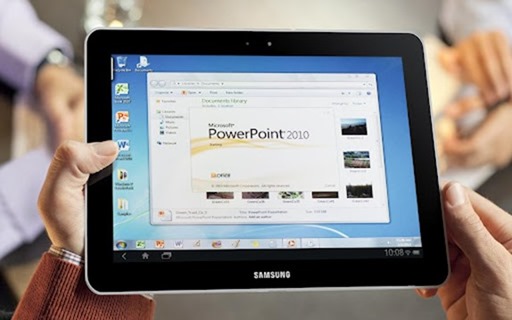 Mobile devices are undoubtedly the flavor of the moment and with the next generation iPad about to be released, and Google hinting at a fall release of Android 5.0 Jelly Bean which brings enhancements for tablet devices, that is unlikely to go away anytime soon. The OnLive Desktop can be used as a totally free of charge service within the storage limitations and harnessing the power of a cloud-based PC via a tablet device can only be a good thing.