If you aren’t familiar with ‘OnLive‘, they are predominantly a company who offer a cloud-based gaming experience where the games are stored on remote servers and delivered to users through an internet connection. 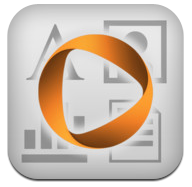 The gaming service provided by OnLive has proved to be extremely popular in recent times due to the diverse compatibility of the service as users can take advantage of the service through a Windows-based PC, a Mac running OS X 10.5.8 or later, or, even iOS and Android smartphones and tablets. The actual gaming content is executed on the remote servers and therefore theoretically allows playback on a relatively low-end machine.

The company was formed in 2009 and launched officially as a subscription service in the US in June 2010, followed by a September release in the United Kingdom last year. So now that the service is officially up and running, delivering content to registered users, what is the next step for the company?

Not content with attempting to bring about a revolution in the gaming industry, the company is attempting to revolutionize the enterprise software world by introducing a cloud based application which brings Microsoft Office packages to relatively low-end devices.

The OnLive Desktop application was announced and demonstrated at the Consumer Electronics Show and fulfills a promise to bring cloud-based computing to the masses by delivering software such as Microsoft Word, Excel and PowerPoint directly from the company’s data centers without any need for local storage by users. As it is generally the case with the cloud-based services and applications, a free basic account is being offered, in this instance; giving each user 2GB of cloud-based storage with the option of upgrading to a premium subscription which offers up to 50GB. 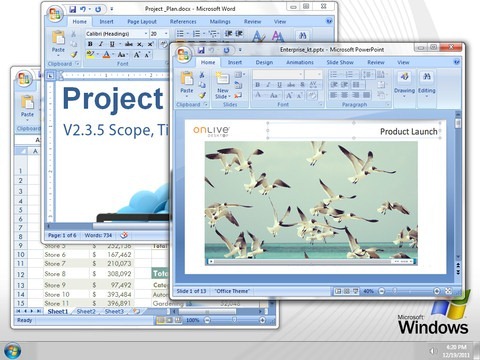 The desktop application for iPad is being billed as ‘Windows on iPad’ which I have to admit is enough to make me gasp, but with the service being based upon the company’s instant action cloud gaming technology; the user experience promises to be smooth and trouble free. Some of the more notable benefits being touted about the OnLive Desktop application is; the desktop experience combined with multi touch gestures, handwriting recognition and the ability to view and edit large, complex documents. 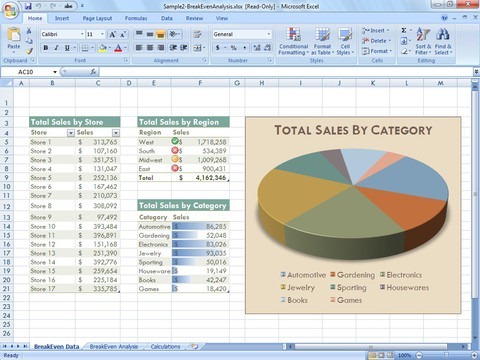 If you are interested in using the service, the application is available as a free of charge download, although at the time of writing it wasn’t showing up in the UK App Store for me. OnLive is also offering an option of three service plans, with these being a free of charge option, the pro option starting at $9.99 per month and an enterprise option which provides no additional pricing details.