The release of the Apple iPad in April 2010 brought about a major change in the way consumers went about their computing business. We started off with personal computers, laptops and netbooks. We even had personal digital assistants which came with a big ugly stylus and made us look like a bit of a snob when using them in public. All of these came with distinct advantages, but none of them quite fulfilled the need of people who wanted to do a bit of everything on the go. 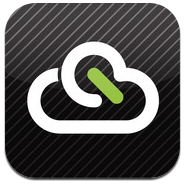 But then along came Apple, after rising from the ashes with the huge success of their iPod and iPhone ranges, as well as rejuvenated Mac sales, they introduced the world to the iPad. A beautifully crafted tablet device which had the power and portability to let users easily undertake any task whilst on the move. Even the original iPad offered the ability to play games, surf the web, perform word processing tasks and everything in between whilst on the move. The inclusion of a dedicated iPad App Store containing thousands of applications purposely built for the device meant that users were rarely stuck for a piece of software to perform any given task.

With the introduction of the CloudOn application for iPad, business based tasks such as word processing, creating spreadsheets and developing presentations has just been made a lot easier. The CloudOn application lets you create, view and edit Microsoft Word, Excel and PowerPoint files directly from the device by using the iPad as a bridge between the user and the cloud based office applications. The device will obviously require an internet connection to use the CloudOn app, but this doesn’t detract from a very functional service. 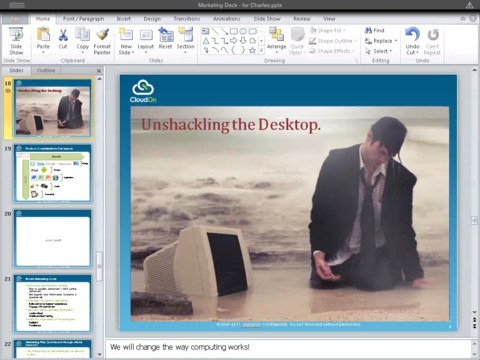 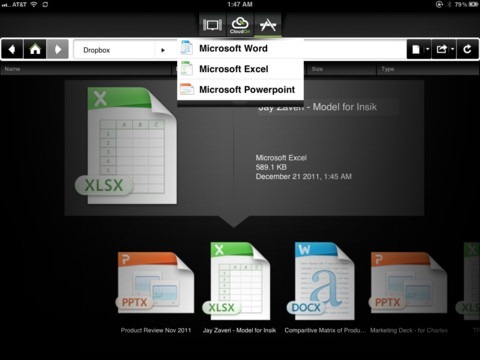 So just what are you able to do through this new application? Well once the app is download and set up the CloudOn workspace allows you to: 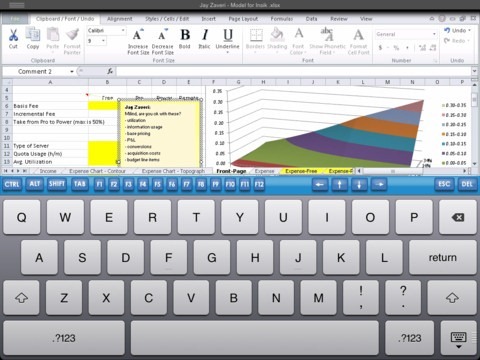 The application is presented in a very nice user interface and offers all of the familiar set up that users have come to expect with the Office suite of programs allowing for a seamless settling in period.