OnePlus has shown off a gorgeous new concept phone, but you’re unlikely to be able to buy anything like it any time soon. The OnePlus Concept One features leather and borrows cues from the McLaren 720s supercar. But it’s the disappearing cameras that make it really stand out.

You’ll see no camera bump around the back. In fact, you won’t see any cameras at all. That’s because they’re hidden behind electrochromic glass which can be made transparent in less than a second. When the cameras aren’t needed anymore, the glass goes opaque again. And it all looks pretty awesome. 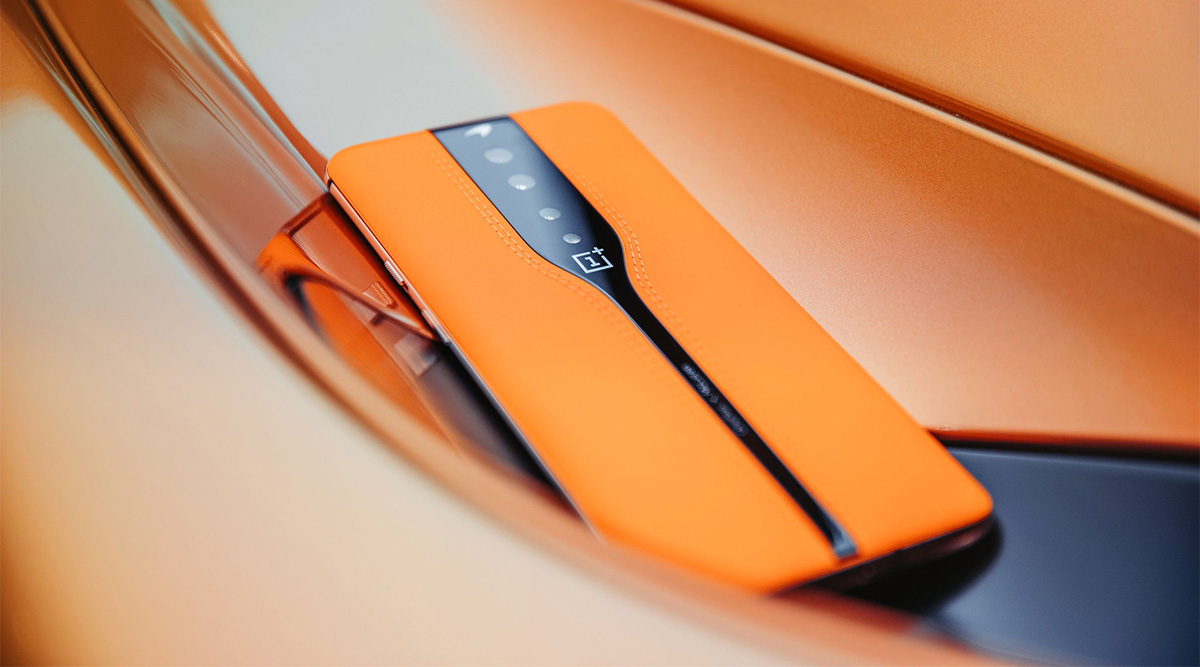 Pete Lau, CEO of OnePlus, went into more detail about how OnePlus came to the idea behind the Concept One in a post to the company’s forums.

The glass of the OnePlus Concept One uses organic particles to create changes in transparency so that the glass covering the camera lenses can shift in an instant from opaque black to entirely clear. Presenting a clean, unbroken surface when not in use, the ‘invisible’ design is a manifest example of OnePlus’ ‘burdenless’ design philosophy. This optimal solution is what we call ‘Electronic CMF’ — a new approach in industrial design.

But there’s plenty stopping this from being part of a phone that you’ll be able to buy soon. The glass isn’t easy to make and OnePlus says it’s taken months to get to this point. It’s also presumably very expensive to make, too. McLaren already uses similar technology in its cars, so that should probably give you an idea of the money we’re talking about here.