If you didn’t know that YouTube has now officially launched its TV app for Apple TV, then you only need to launch the tvOS App Store to figure it out.

Released today, Apple is working closely with Google-owned YouTube to promote the new YouTube TV app in a featured banner on the App Store. 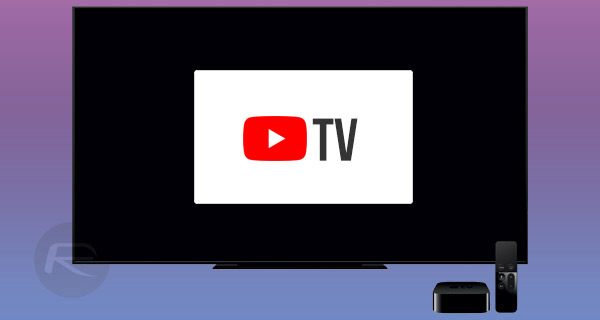 It was only earlier this morning that YouTube took the opportunity to tease Apple TV owners with the launch of the TV app which was meant to hit the App Store at the back-end of 2017. The launch of the dedicated YouTube TV app had been rumored for some time now and was well on that cards. Well, now it has appeared on the tvOS App Store for device owners to download. The app must have literally been propagating through Apple’s servers at that very time.

For those that may not be in the know, the YouTube TV service is basically a subscription offering which lets individuals pay $35 a month to get access to television shows and contents from more than 40 different channels. This is a cable-free service which doesn’t require any additional content and uses YouTube’s extensive infrastructure and platform to stream the content directly to subscribers through whatever platform they are using. The existence and availability of the new TV app for tvOS means that those subscribers can now access that service through a dedicated, native Apple TV app. 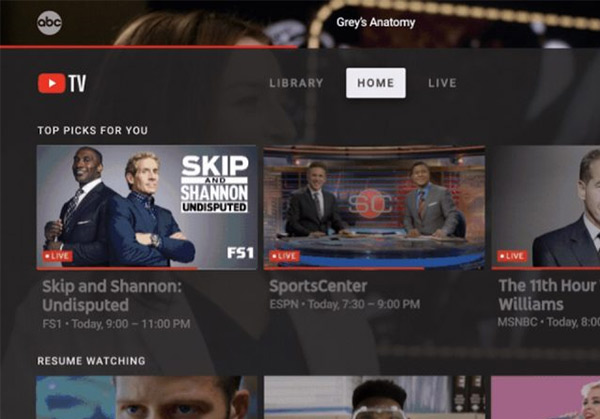 The app is pretty much everything that you would expect from an Apple TV app offering immediate access to this type of media and content. Subscribers are able to choose which channel they want to watch from all of the available options, see their individual Library content, and even record directly to the unlimited storage that’s offered as part of the package. These recordings can then be accessed at any point or any device in the select parts of United States where the content is licensed. There is also immediate and unfiltered access to YouTube’s $9.99 per month Red platform.

When TV was launched at the end of Q1 2017, YouTube wanted to compete with other subscription services in the market. The release of this Apple TV app will give them a better chance of doing exactly that by appealing to those embedded in Apple’s ecosystem.