If you are an iOS developer who has been looking for the next project to undertake that involves something unique and innovative, then Philips might have what you are looking for. The Philips hue LED lighting system, which has been proven to be extremely popular with consumers, has now been opened up to external developers in the hope of seeing some great accompanying apps hitting the iOS App Store.

The release of the new and official hue API comes with an accompanying iOS software development kit (SDK) which Philips are hoping will inspire developers to think of new and imaginative ways to hook into the wireless smart bulbs that form the crux of the hue lighting system. Although the lighting system launched with its own dedicated iOS app, this will be the first time that Philips have officially opened up the platform to third-party programmers. Still, devs have given their shot at creating accompanying apps for the lighting system, and have come up with awesome results. But the SDK and API aims to take the development process one step further. 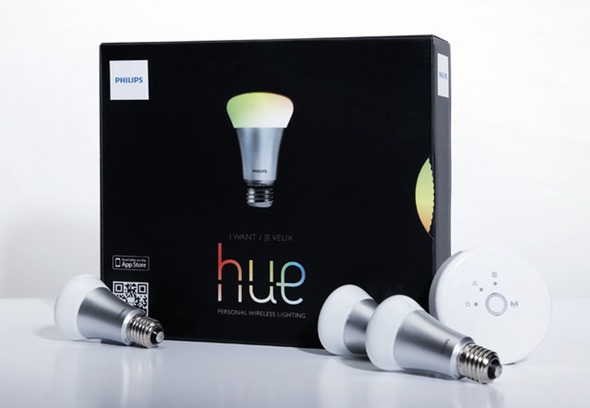 It seems that the company has decided to go all-out on their mission to expand hue and make it a truly attractive prospect for home-owners and developers alike. As well as releasing a set of APIs and the initial iOS flavored development kit, Phillips has also revealed that the each intelligent bulb is also embedded with a ZigBee radio that allows them to talk to each other as well as a range of other hardware based devices that are built around the same protocols.

It definitely seems that the Dutch multinational are extremely serious about forcing the introduction of a new wave of apps. As well as the initial iOS SDK, the company is also planning on future releases for Android developers who want to get in on the action and create the next-generation of home automation apps. In an attempt to inspire some thoughts and begin the creative process, the company is also holding a hue developer day this Friday. 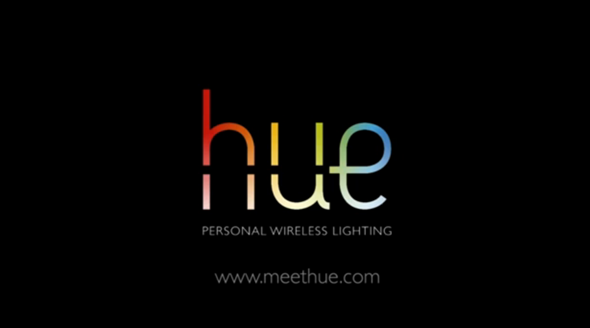 This is definitely a step in the right direction for a product that has made an immediate impact in the market. Existing users of the hue lighting system shouldn’t have to wait much longer to get additional features to play with, as Philips is already working on updating their own software to include features like; geo-fencing and advanced scheduling features. Now could be a good time to snap a hue lighting system up for those who haven’t yet.

If you’re a developer and want to get in on the action, simply head over to: developers.meethue.com