The Google Admin app, which offers easy management of Google Apps domains in one place, has been available on Android for over nine months, with no real sign of a version for iOS. Today, however, the search giant has come through with the corresponding edition for iPhone, iPad and touch users, packing most of the same features right off the bat. Details, as well as the direct download link for the app, can be found after the break.

This administrative tool set provides most of the controls required by those using Google Apps, including the ability to add new users, reset passwords, manage groups, check out domain settings, and if need be, contact support.

With basic individual user and group-level management features, it’s fairly comprehensive, and with the option to review and filter audit logs, provides everything a Google Apps user would require.

If you’re looking for a simple way to administer you Google Apps on iOS while out-and-about, this solution for iPhone, iPad and iPod touch is just the ticket. The Android edition seems to have gone down well with those who’ve downloaded it over at the Play Store, achieving four out of five stars from 1,500 votes, and having been refined, following that initial May 2013 release, by a series of updates, hopefully the iOS iteration runs as smoothly as its Android counterpart now does. 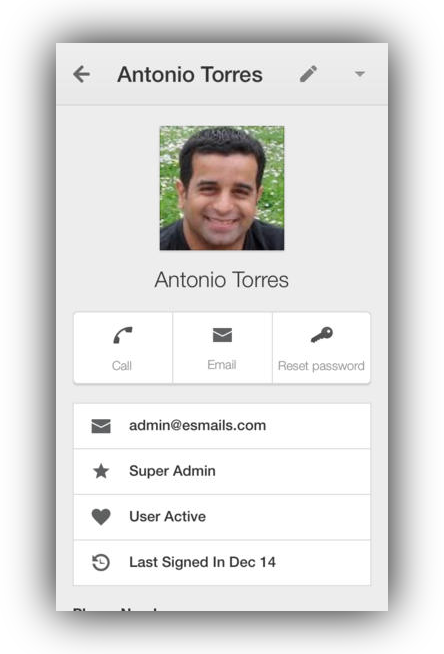 Surprisingly, Google hasn’t come through and made any grandiose announcement about the Admin app for iOS just yet, but it’s not unlikely that a release statement will be forthcoming.

Hitherto, iOS users have had to make do with third-party alternatives, and although some of them haven’t been all that bad, most, if not all, have been paid. Google Admin, as you would expect, is absolutely free of charge, and moreover, doesn’t bundle any of the unnecessary bolt-ons that some of the pre-existing options have harbored. 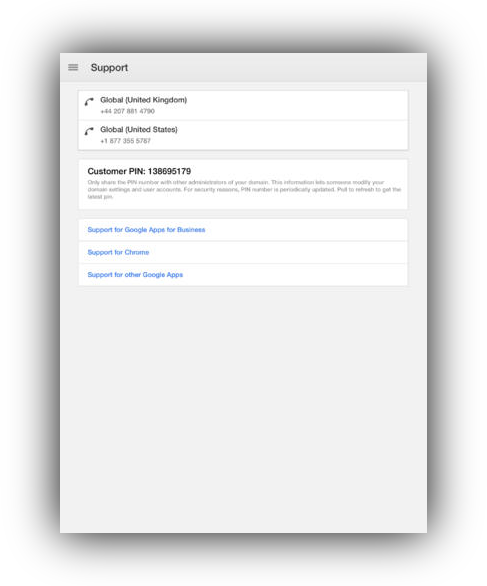 Download it via the link provided, and be sure to let us know if it fits the bill by leaving us a comment via the usual channels!

(Download: Google Admin for iOS on the App Store)