CyanogenMod remains one of the most popular after market firmware for Android devices. Renowned for its seamless, refined operation and general functionality, it is a credit to the great Steve Kondik, the man behind CM and the newly-founded Cyanogen company. Some feared that Kondik’s decision to make it official, as it were, would be to the detriment of CyanogenMod, but as we’ve seen over the past month, it’s simply not his way. Kondik has just teased CyanogenMod running on the newly-released Galaxy Note 3, and although it’s not quite ready for prime time, those in ownership of the Samsung phablet finally have some good news.

What with the region locking and Samsung also taking the decision to rig the device to show up favorably in benchmark tests, owners of what is one of Android’s most powerful handsets could be forgiven for feeling a little short-changed. But for those who like to dabble in a bit of software modding and running different ROMs, the CM team has been something of a sanctuary, and if you’ve been patiently waiting to see CM running on the Galaxy Note 3, then the wait, at least, to see it, is now over. 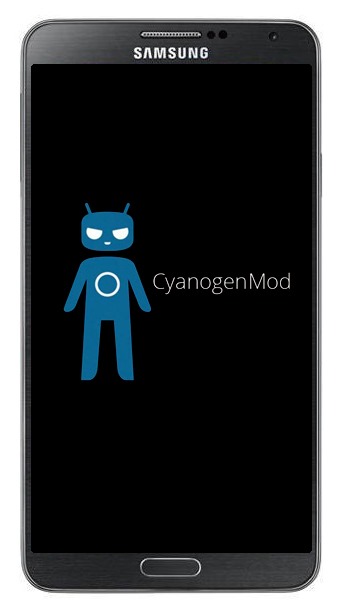 In taking to his usual means of announcement by leaving an update on his Google+ page, Kondik has simply teased CM on the Galaxy Note 3, and although, as ever, he hasn’t offered any ETAs, history states that we could just be a matter of weeks away from am official release.

The Note 3, as with all noteworthy Samsung’s smartphones, is littered with bloatware, and installing the CM ROM is a sure-fire means of escapism. Of course, not all of the Korean company’s add-ons are necessarily offensive, but with CyanogenMod, one can enjoy the Android experience without the unnecessary extras. 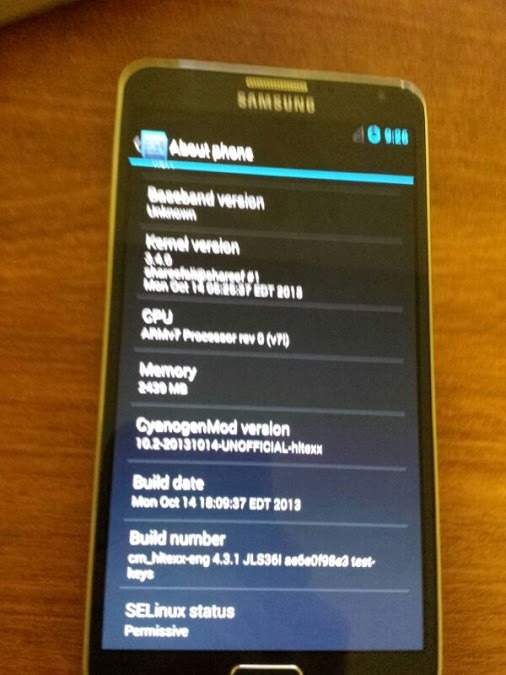 So, we don’t know precisely when CM will arrive for the Galaxy Note 3, but it’s great to see that the wheels are in motion, and it shouldn’t be long before Steve gives us another exciting update. We’ll be keeping a close eye on the developments of CM, so stay tuned to our coverage here at Redmond Pie!