Nokia Working On Android Powered Smartphone After All

A number of sources in the past have suggested that Nokia might’ve been building its own Android powered device to compete with the likes of Samsung and HTC in the lower-end of the smartphone market. At present, It’s unknown if the project will ever be officially given the green light to proceed, but it’s existence, according to a new report, is enough to peak our interest.

Nokia’s Android project has been internally given the codename ‘Normandy’, although the company’s engineers are said to refer to the handset by a variety of different names. Rather than following Google’s own path for Android, Nokia is testing and interacting with the device using their own customized fork of the world’s most popular mobile operating system. Implementing a custom build of Android isn’t anything unusual in the smartphone and tablet world, as Amazon has already adopted this principle with the Kindle Fire. 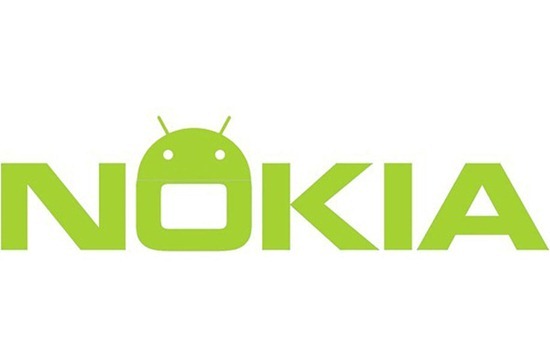 The hardware itself hasn’t exactly been injected with a great deal of inspiration by the company’s design team. Those taking a quick glance at the device could be forgiven for thinking that Normandy is yet another Lumia handset – not that there’s anything really wrong with that, considering the Lumia range of smartphones are great looking devices. Speculation is suggesting that the device will contain only one capacitive button and will be capable of running most popular apps from the Play Store.

As previously mentioned, it’s entirely unknown if this device will ever make it to the market, especially considering the deal that’s on the table for Microsoft to purchase Nokia’s handset operations. Microsoft understandably has a vested interest in making powerful hardware that utilizes and promotes its own Windows Phone operating system. With that said, sources are suggesting that the Normandy could be intended to be a replacement for the Asha hardware that has failed to make a dent in the low-end smartphone market in some parts of the globe.

As things stand at the moment, Nokia is currently in control of their own destiny, including the hardware that they launch. If design and development of this device can be finalized before any Microsoft deal is firmly in place, then we could see an Android powered Nokia device landing on the shelves.