Nokia’s supposed attempt at a mid-range Android handset, something that has been in the offing for quite a while now, was thrown into serious doubt after the Lumia maker was purchased by Microsoft late last year. But recent leaks have given us reason to believe that a device codenamed Normandy will indeed be the first from Nokia to run a variant of Google’s flagship mobile OS. I say a variant because, from what we’ve seen, the interface is heavily modded to the point where it looks very much like the love-child of Windows Phone and Asha. Today, we’ve been treated to an even closer look thanks to press images from the ever-reliant Evleaks Twitter handle, and as well as that, we now have semi-confirmation of when Nokia will showcase Normandy.

Press images of new smartphones often show a date of significance, and in this case, February 25th would seem more than just a random pick. As the true techies among you will have recognized, February 25th just so happens to be the second day of the Mobile World Congress (MWC), and would seem a very appropriate venue for the unveiling of something so significant. 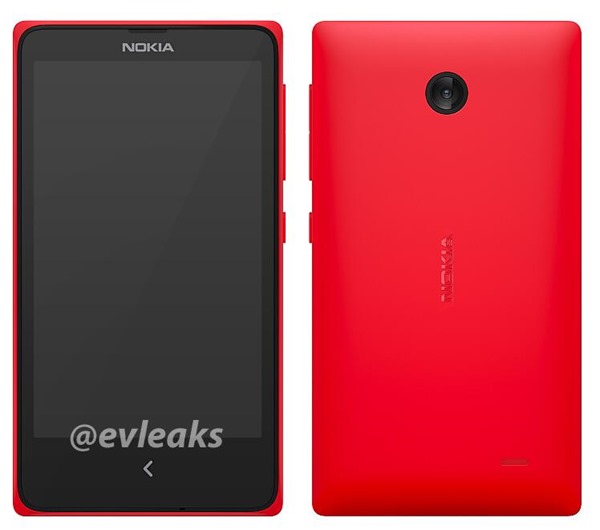 Although Normandy is, from what we can gather, not much to write home about in terms of tech specs, it could prove a significant release in terms of shaping both Nokia and Microsoft’s mobile futures. The companies have both struggled immensely at the hands of Apple and Google, with their respective iOS and Android-based smartphones outselling Lumia and Windows Phone handsets many times over.

One thing many will be looking to see is just how much of Android and how much of Windows Phone will be present on Normandy. By maintaining the Windows Phone-esque interface on what is being touted as "forked Android," it’s going to be a new experience for everybody that uses it, and whether consumers take kindly to the amalgamation or not remains to be seen. 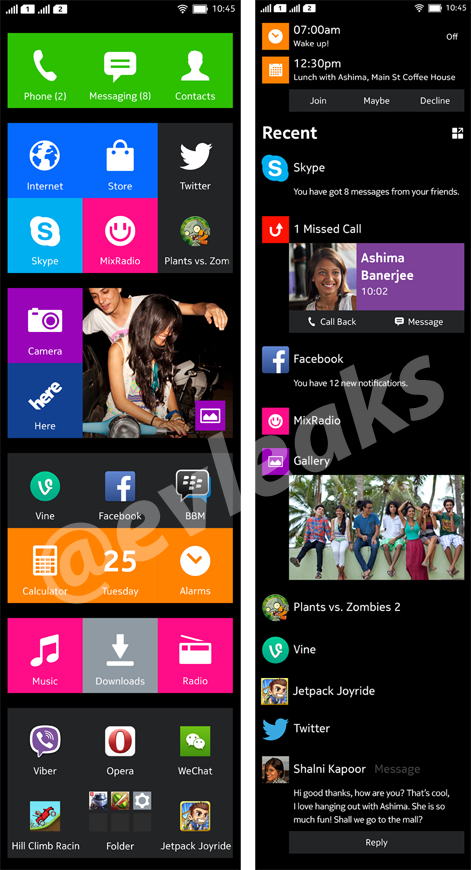 We’ll learn more about Normandy, as well as Nokia’s take on Android, on February 25th. MWC is always packed to the rafters with exciting revelations and announcements, and we’ll be covering everything you need to know from start to finish, so stay tuned!