If Android is your mobile OS of choice then it’s highly likely that CyanogenMod has been on your radar for quite some time. The aftermarket firmware solution allows users to flash their Android powered devices to introduce features and offerings that aren’t included in official builds of the open-source software.

Historically it has often proved quite difficult to get up and running with CyanogenMod, with those who are less technically minded often hitting stumbling blocks with the flashing procedure. The CyanogenMod Installer released in November made the process infinitely easier for Windows users, and has now been extended to support the OS X platform for quick and easy CyanogenMod installation. 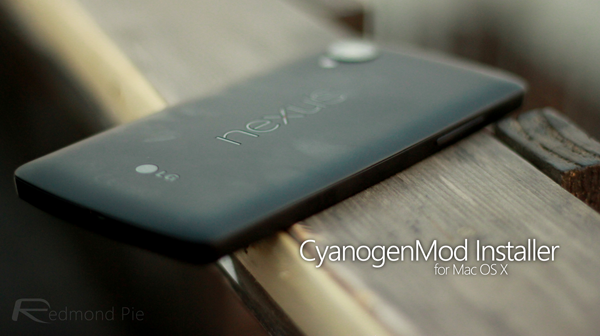 The launch of the official Mac CyanogenMod Installer will be music to the ears of OS X owners who have previously felt like they’ve been kept in the dark. The software brings everything that you would expect from an installer of this nature, with the bare bones benefit to users being that the difficulty and obstacles involved in flashing the CyanogenMod custom ROM is entirely abstracted away.

It isn’t always the case with firmware of this type, but installers by nature should be extremely easy to use with minimal fuss to the end-user, which is something that the CyanogenMod team has managed with this Mac OS X beta.

Obtaining and interacting with the OS X installer is extremely simple and can be described as an almost pleasurable experience for Android aficionados. Those interested will need to join the CyanogenMod Google+ community that is dedicated to the beta Mac installer app and then actually download the first version of the installer from the links provided within the community. When acquired, users will find that the installer supports a seemingly never-ending list of Android devices, including popular devices like the Samsung Galaxy Note 2, Nexus 5, and the Samsung Galaxy S4 as well as older generation hardware like the original Nexus S. 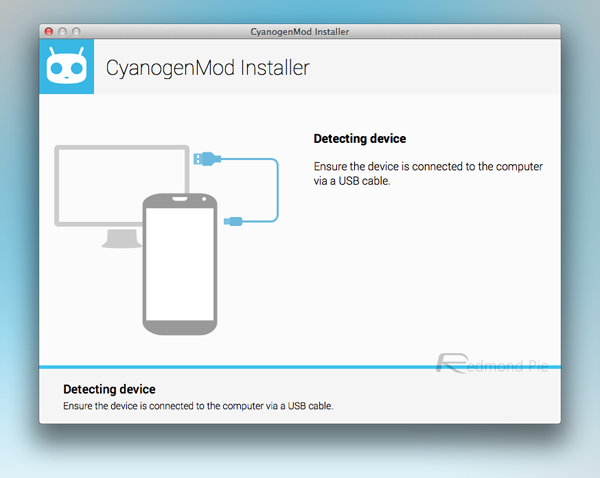 It is worth noting that a small number of the supported CyanogenMod devices aren’t actually supported through the Mac installer at the present moment. Like with most things of this nature it’s also important to have a complete backup of the device in place before beginning, as the process will wipe all data from the device.

It’s certainly been a very interesting and productive few months for the CyanogenMod team with the launch of these installers as well securing over $20 million in funding that will allow the team to launch devices with the firmware installed as default.

Head on over to the aforementioned Google+ community for more information and download links.