Nintendo has made the first beta version of Mario Kart Tour available to those who are using Android devices in the United States and Japan. The game will eventually launch later this summer, following the beta test.

That new beta program means that we’re starting to see screenshots and even video of the game at work and it looks just like you would expect a Mario Kart game to look. That’s great news with many wondering how well such a game would translate to mobile. 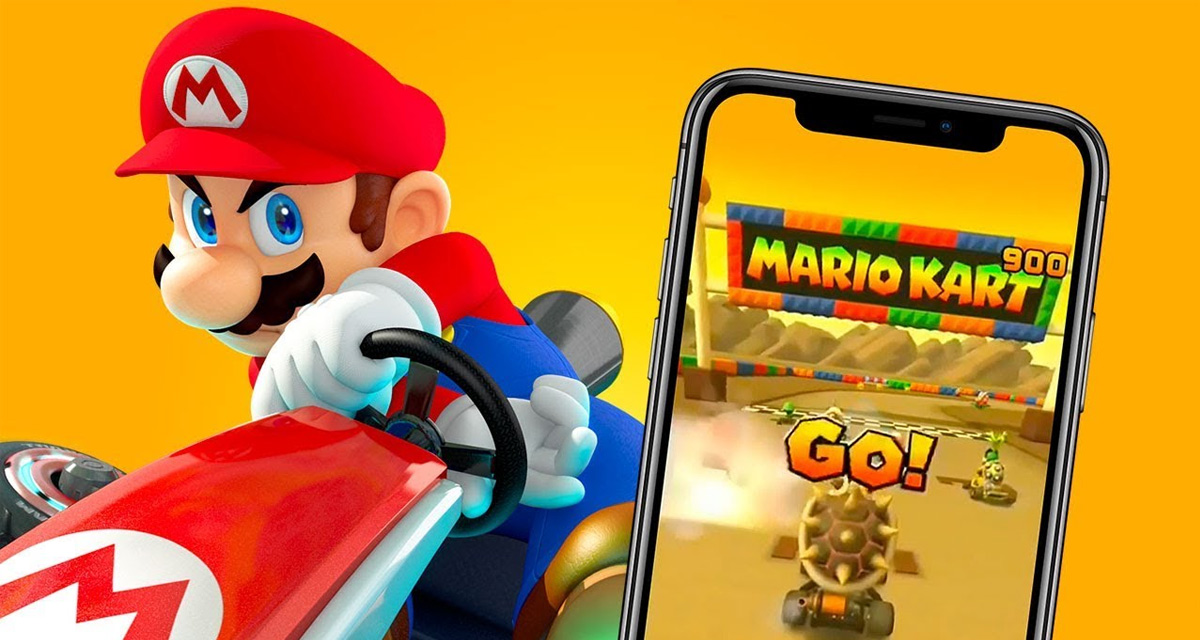 The real stumbling block was always going to be controls, and Nintendo has taken a couple of approaches to that. First, steering can be done either by swiping the screen or utilizing motion controls for those who hate themselves.

The karts automatically propel themselves, and they’ll also drift around corners of their own accord unless gamers select to control that manually.

The usual array of items and weapons are available, and the tracks are taken from previous Mario Kart games. As is the music. 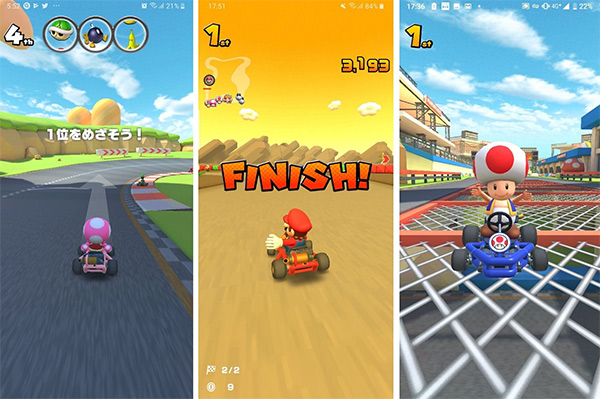 All of that sounds super promising, but things go a little downhill when we start to hear about the inevitable monetization strategies at play. According to those playing the beta, there are going to be rare drivers that can be bought as well as a stamina limit that prevent gamers from racing “on an hourly basis” according to one person. 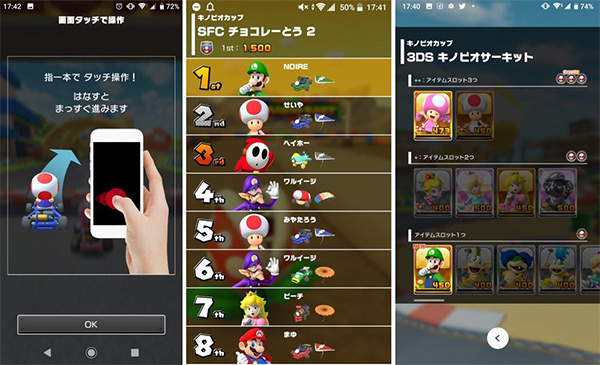 None of that sounds great, but we’re willing to wait until this thing is released properly before judging. The whole point of a beta is to test these mechanisms out and hopefully Nintendo will realize that this strategy needs dialing back a little.