Nike’s FuelBand has become a popular accessory to the health and fitness conscious, and following a successful early 2012 launch, it looks as though the sports specialist is preparing a second generation of the accessory. According to information gathered by GearLive, the next Nike+ FeulBand could contain a heart rate / pulse monitor, improved display, and Bluetooth 4.0, among other features.

The Nike+ FuelBand is really something you must use if you want to establish what all the fuss is about. On the face of it, it’s an attractive, gimmicky bracelet, but in actuality, it is very useful and accurate in tracking stats and comes with its very-own Nike+ FuelBand for iPhone app. Oh, and it’s pretty. 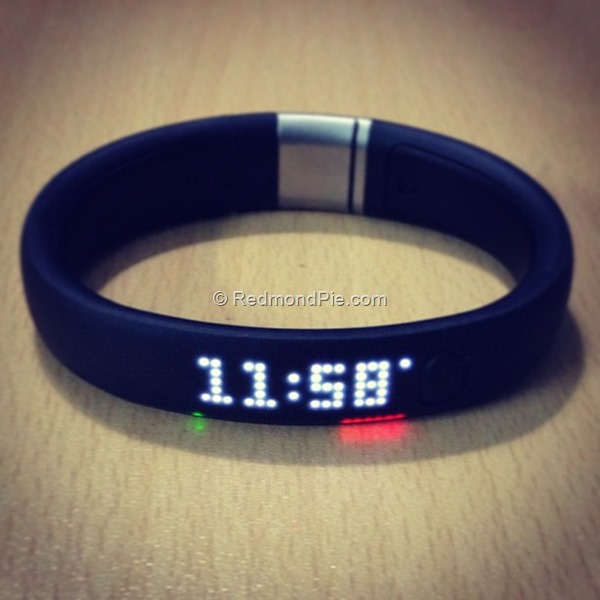 With the first-gen FuelBand having been quite the success story, it’s not surprising to see Nike apparently prepping its successor. As well as the heart rate / pulse monitor, more responsive display and Bluetooth 4.0, there’ll also be a more versatile API for developers, with accelerometer data catering to greater possibilities.

The implementation of Bluetooth 4.0 will doubtlessly improve battery life, which is a definite plus for those that like to run to locations far and wide. Additionally, this should also improve syncing, and with GearLive also suggesting this new device is currently being tested in the wild, it may not be long before we see this product hit the market.

The FuelBand, along with the Pebble Smartwatch, have really bolstered the wearable tech market, and with Apple also said to be prepping some kind of ‘iWatch’ product, we may well be on the cusp of a real dogfight in this particular field. Although FuelBand is seemingly separate from the rest of the smartwatch market in that it’s a wellbeing product, it’s very likely that the Apple iWatch will also cater to the Fuel Band’s niche. 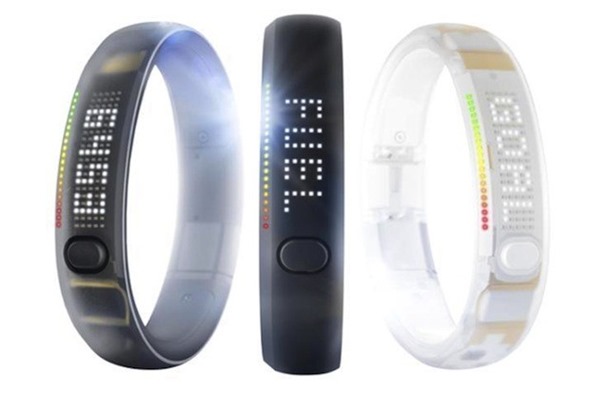 Given the close ties between Apple and Nike (Tim Cook is a Nike board member, after all) it will be intriguing to see how the two companies overcome the inevitable conflicts. Will Nike bring the Nike+ features to the iWatch, at risk of losing a significant amount of the FuelBand’s market? Or will the company take the considered risk of competing with a new Apple product?

It’s a very interesting predicament, so stay tuned to our coverage for more FuelBand and iWatch-related news!