After releasing a number of devices without the functionality, Apple finally made the decision to add NFC compatibility to the iPhone 6 and iPhone 6 Plus, as announced at last Tuesday’s media event. Integration of NFC technology is undoubtedly a step in the right direction, but if you had grand ambitions of purchasing the iPhone 6 with the intention of pairing it with your treasured NFC devices then you’ll need to put those plans on hold. Sources from within the Cupertino company have confirmed that the NFC capabilities of the iPhone 6 will be locked down from within to only be compatible with the company’s own Apple Pay mobile payment system, with no indication of when, or if, that limitation will be lifted.

The list of introduced features in the iPhone 6 and iPhone 6 Plus is vast. Clearly vast enough for more than four million individuals to contend with Apple’s pre-order system in the first 24-hours of availability. With that said, Tim Cook’s outfit appears to be purposely holding back on actually using the inclusion of Near Field Communications (NFC) as a promotional point of the hardware. Rather than pro-actively touting around the fact that the iPhone 6 contains NFC technology, Apple appears to be treating it as necessary component as part of the gateway for consumers to interact with Apple Pay systems. 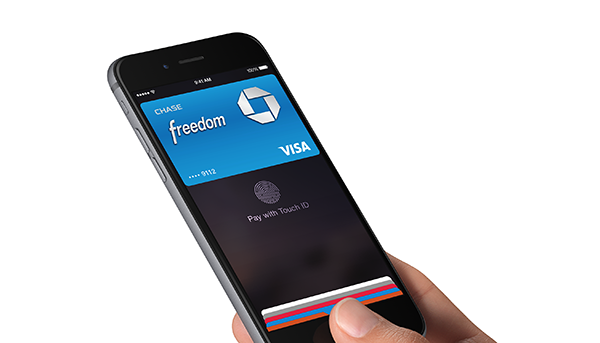 The limitations applied to the NFC capabilities of the device seems to be a small case of history repeating itself. When Apple introduced the iPhone 5s at the same time last year we welcomed the introduction of biometric detection through the use of the company’s Touch ID system.

Touch ID allows users to scan a number of fingerprints to the iPhone, which are then stored in a secure enclave on the device, accessible only by the Touch ID sensor for verification purposes. It was a whole twelve months before Apple finally opened up Touch ID to third-party developers to integrate into new and exciting iOS 8 apps. It looks like the same could happen with NFC on the iPhone 6. 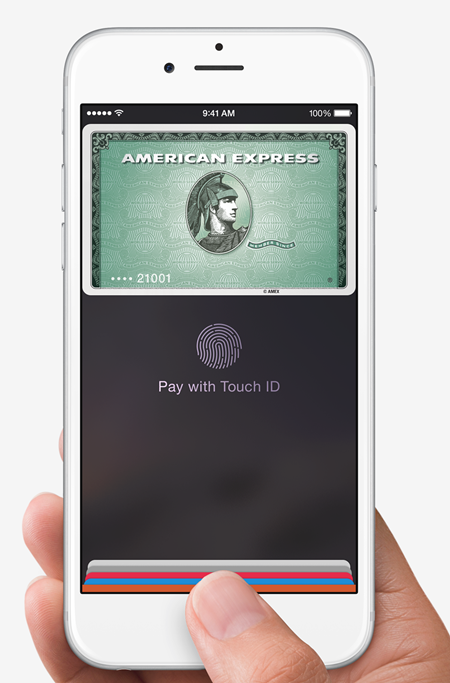 We aren’t yet sure if Apple is looking to use Apple Pay and the general public as a large beta-testing service for NFC, with the aim of ironing out any bugs and prohibiting issues before opening up the APIs to registered developers at a later date.

It makes sense to ensure that the integration is as smooth and robust as possible, but what are your thoughts on the topic? Are you a little disappointed that NFC will only be made available in conjunction with Apple Pay?