The jailbreak community is always coming up with some awesome, and some plain old whacky ideas. Looking at this latest jailbreak tweak we have to say that we think it may land bang square in the middle of the two extremes.

Steve Jobs was more than just the CEO of a large consumer electronics company, and he was more than just the co-founder of that company. He was an icon, or an iCon if we’re going to be all Apple-y about it. He will always have a special place in the hearts of those that worked with him and, apparently, anyone with even a passing interest in the company he has left behind.

Now one jailbreak tweak developer has come up with the perfect way to honor the man, beyond all tributes we have already seen since Jobs’ death back in October.

If you’re a user of Siri then you’ll be familiar with the microphone icon that greets you each and every time you launch the digital assistant. Let’s be fair, it’s nice and all but you don’t really pay it that much attention, much to the chagrin of the poor guy that had to sit and design the thing. What if it was a little more interesting?

The new jailbreak tweak developed by iPhoneKillerStyle is expected to cost $1 when it is made available and it does one thing, and one thing only – turn that boring microphone we see when we launch Siri into a silhouette of Steve Jobs. 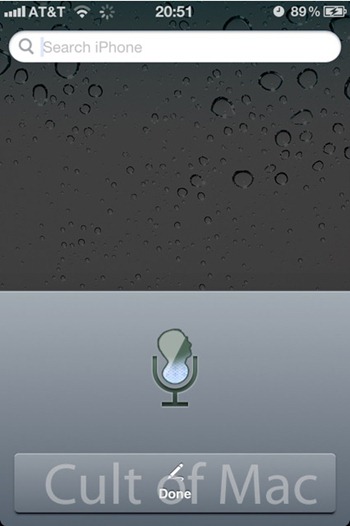 While that may not sound like much, the overall effect is pretty good, and if you’re an unabashed Apple fan then the chances are this will be right up your alley. If it is then you’ll just have to wait for the thing to be made available which we are told will happen once a repository has been sorted out. Hopefully not too long at all. 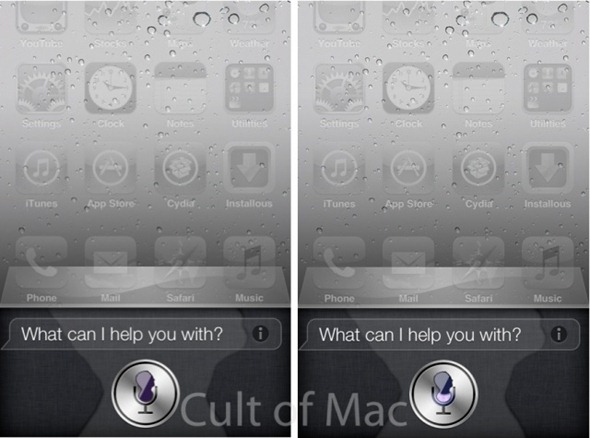 The image itself is actually an iconic one, and one that has been used in various places over the years including a book written by Leander Kahney – if the image looks familiar, then the chances are it’s because you’ve seen that book cover or one of the thousands of tributes since Jobs passed away.

We’ll be keeping an eye out for the tweak hitting Cydia, but if you do spot it before us please do drop us a line and let us know!