Apple is working on a new, premium iPhone for release some time in 2017, according to a new report. And this is not the first time we are hearing about 2017 iPhone getting curved display either.

If you have been paying attention to iPhone rumors over the last few months, then you will remember that the idea of a new, higher-end iPhone dubbed the iPhone Pro has been mooted on more than one occasion, and by more than one source, but it keeps popping back up. 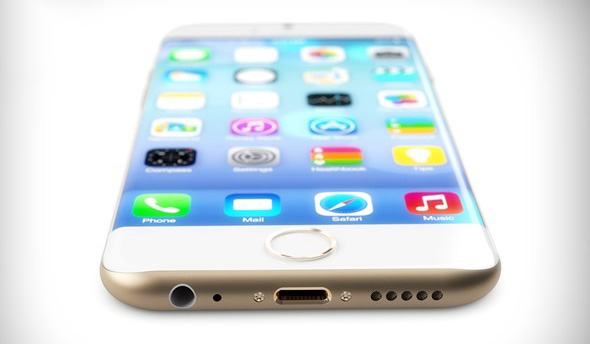 Of late, the claims of there being an iPhone Pro have wilted, and with the iPhone 7 and iPhone 7 Plus expected to be announced early next month, we would expect to have something a little more concrete if 2016 was going to be the year of the three-pronged iPhone attack. But a new report, courtesy of Nikkei Asian Review, has Apple getting ready to announce the iPhone Pro in 2017, with the iPhone 7 and iPhone 7 Plus being the only phones announced next month.

The report claims that Apple will bring a curved, OLED display to the new high-end device, while the current 4.7 and 5.5-inch form factors will live on as they do now. The iPhone Pro, featuring an unknown screen size, will sell alongside its altogether more flat brethren.

“There will be a 4.7-inch model, another that will be 5.5-inches and a premium handset that will be either 5.5-inches or larger equipped with a screen bent on the two sides,” the source said, adding the first two will continue to have flat screens, like current Apple mobile devices.

Samsung already offers a lineup that is similar, with smaller, larger and curved screen offerings available at the top end of the Galaxy collection of smartphones. Apple may be looking to recreate that with its announcements next year, although that does leave the iPhone 7 in an odd place. The iPhone 7 and iPhone 7 Plus are expected to be differentiated by camera capabilities and perhaps additional performance boosts, but with the iPhone Pro a real possibility for 2017, you have to wonder what that device will be capable of. 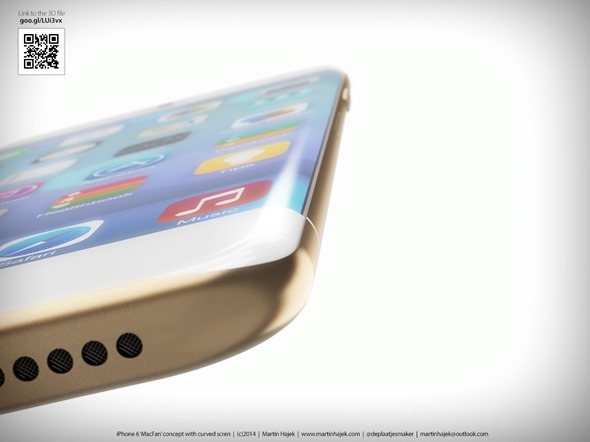 I guess we’ll find out in about 12 months!