Google has literally given technology aficionados a glimpse into the future with its Project Glass, which makes a pair of spectacles the focal point of the experiment. Like something from Iron Man (or any other sci-fi epic you could care to name), there have been many concepts and demonstrations including, most recently, 720p video recordings made by somebody wearing the glasses on a trampoline.

Not to be left out, it now appears Apple is at least considering the future beyond smartphones and tablets, if a patent registered by the fruit company is anything to go by. Incidentally, a patent is not historically an indication of anything where Apple is concerned, having become famous for simply stockpiling innovations and technologies in order to prevent others from using them in the future, but it does signify the Cupertino-based company has acknowledged Google’s progress. 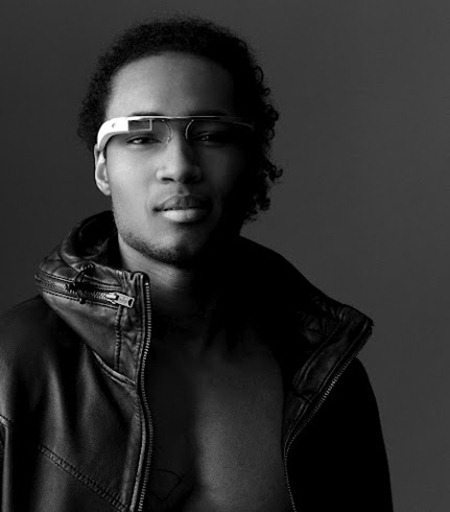 Up until Project Glass, wearable computing technology was a figment of Hollywood blockbusters. Although we appreciated the ingenuity of the specs-based computer, we never dared imagine what it may be like to own a pair; at least, not after we’d reached the age of twelve. Google dared to dream, and although not yet close to becoming reality in the form of a product, the inroads made have gotten anybody with even a fleeting interest in technology salivating in anticipation.

Apple was today granted a patent which, by all accounts, falls under the same umbrella as Google Glass. The company now commands ownership over "Peripheral treatment for head-mounted displays," which is based on methods of projecting images to one’s eyes by means of a viewable display. 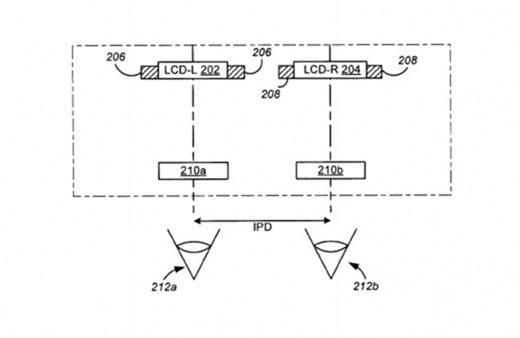 The patent goes on to – in grave detail – explain how everything works, but in short, there would be one or two LCDs utilized in order to project an image into the eyes of the user. After much development, the system could eventually fill the peripheral and direct vision of the user, offering a very immersive experience. This differs somewhat from the Project Glass, which operates in a "walk around" manner, taking into consideration the environment around the glasses.

Hopefully, the technology world will take the patent awards for what they are – a speculative delve into the future – as opposed to an indication that Apple will be releasing iGlasses by the end of the year.

Nevertheless, it’s exciting to see, and I would be interested to hear what you guys make of the innovations of Apple’s boffins.