The Apple Store is an iconic place that has become much more than a place to buy Macs since its debut in 2001. Looking beyond how many iPhones, Macs, iPads, Apple Watches, and assorted hardware and accessories have been sold through Apple Stores the world over, they have also become classrooms where children and adults alike can learn anything from how to take the best photos they can to creating the next big App Store hit.

Apple Stores are great places to be, and we’re not the only ones who think that. Take McDonald’s as an example, because the fast food outlet appears to be copying the Apple Store aesthetic a little too closely. 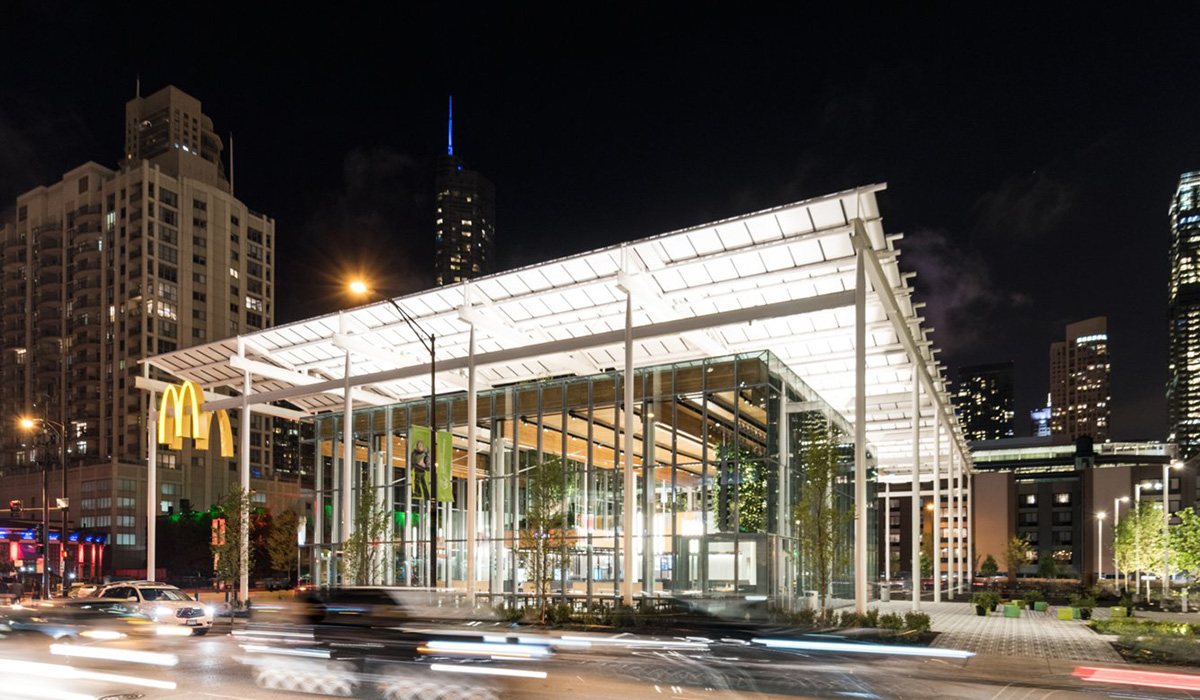 A prime example of this is the recently opened Chicago branch, which is located less than a mile away from Apple’s Chicago flagship store on Michigan Avenue. Built from wood and glass, the McDonald’s outlet is immediately familiar to anyone who has ever set foot into an Apple Store, something that it will presumably be hoping will help its profits. Apple has been able to continue an upward trend when it comes to sales in its stores, something the rest of the retail market has ultimately struggled with, leading to closures of huge stores like Toys R Us. A little of the Apple Store magic making its way into other stores should be no surprise, especially considering the history involved.

As AppleInsider notes, McDonalds is far from the first company to “borrow” concepts from the Apple Store. Microsoft, Sony, and even Samsung have been known to have stores that take aspects of the Apple Store and weave them into their own aesthetic. In some cases, they don’t even try to hide it and simply build big, white boxes that closely resemble the Apple Stores of yesteryear.

Apple will presumably see this imitation as a form of flattery, especially while sales are so good and profits so high, but we do know that we do not want every store to look like an Apple Store, if only to make it easier to know which we’re walking into! 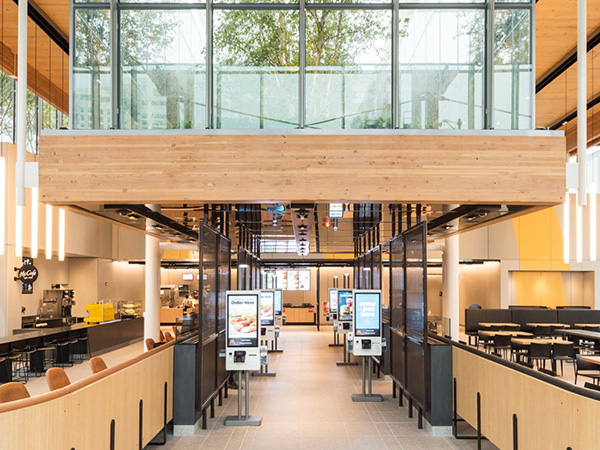