While this alone is a big deal for the company, what will interest many is the inclusion of new “experiences,” one of which includes integration with Apple’s HomeKit home automation system. 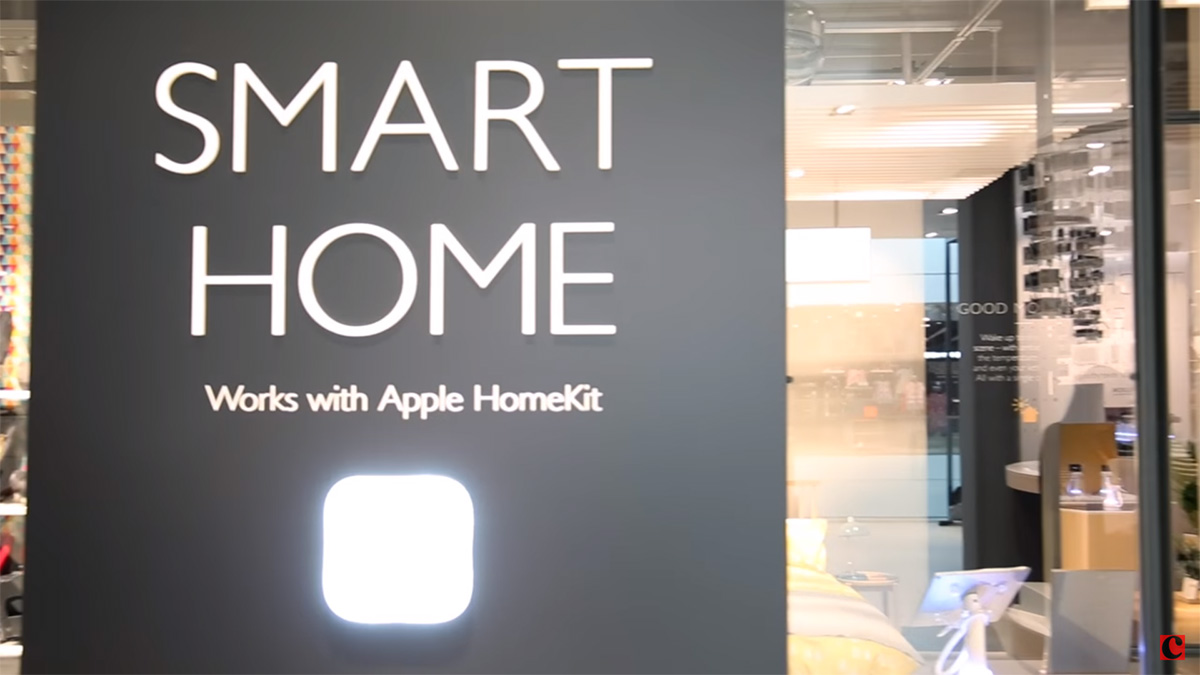 Called the “Apple Smart Home” section within the store, the “experience” is the result of a partnership between Apple and John Lewis, which allows the pair to show how HomeKit can be used in homes with features such as Siri and integrated smart appliances giving shoppers a taste of a future that is here and now.

John Lewis senior PR manager Siân Grieve explained to HouseBeautiful that the retailer decided to partner with Apple rather than Amazon or Google for specific reasons, including the fact its customers “love and use Apple iOS.”

But why have John Lewis decided to partner with Apple, and not Amazon, for example? ‘A lot of John Lewis customers love and use Apple iOS, they have an iPad or an iPhone. Our stats revealed 77 per cent of searches onto JohnLewis.com are from iOS devices,’ explains Siân Grieve from John Lewis. ‘We know Amazon are going after this space, we know Google are going after it in a big way – this is our chance to bring that to life in an iOS setting.’

John Lewis has posted a video to YouTube in which it shows off the new store, with the Apple Smart Home section shown at around the 1:30 timestamp.

Eagle-eyed viewers will spot plenty of iPads in attendance, with demonstration stations in place to allow shoppers to try out smart features such as “Hey Siri” for the turning on and off of the accompanying Philips Hue lighting systems, among other things.