Apple’s upcoming iPhone 14 launch continues to leak with a new set of photos showing off four cases that are expected to be offered for the iPhone 14, iPhone 14 Max, iPhone 14 Pro, and iPhone 14 Pro max.

The new cases were shared to Weibo and highlighted on Twitter by DuanRui and back up much of what we’ve been hearing via previous leaks to this point. 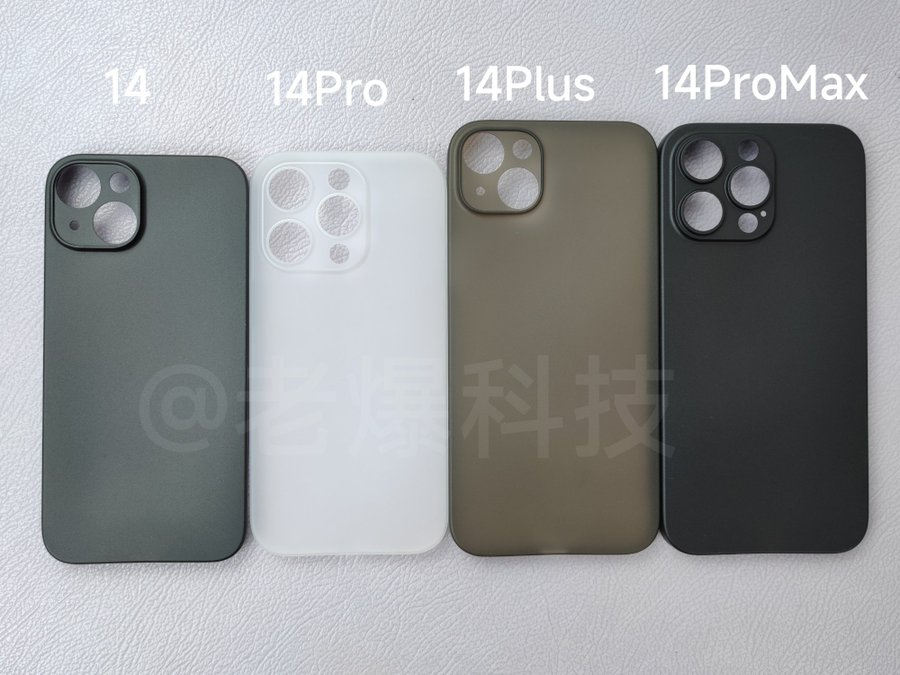 That includes the removal of the mini iPhone, with the iPhone 14 Max being added to the mix. Naming for that model isn’t known for certain, however, with this new leak using the iPhone 14 Plus nomenclature. That seems unlikely, but we’ll need to wait until September to know for sure.

Other notable points include the huge camera bump and surrounding area on the iPhone 14 Pro and iPhone 14 Pro Max, thanks in part to a new 48-megapixel camera that is expected to be available on those models. The base iPhone 14 devices look more like the existing iPhone 13 devices, bar a rearranging of the camera components.

The camera isn’t the only differentiator between the new models, if reports are to be believed. We’re hearing that the iPhone 14 Pro models will gain a new A16 chip, while those buying the cheaper versions will need to settle for the A15 Bionic that already powers the iPhone 13 and iPhone SE. 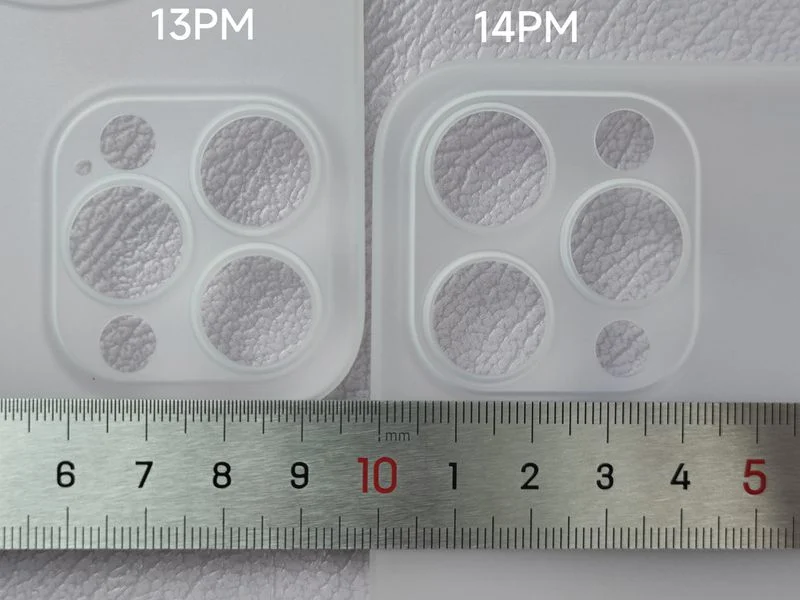 All of the new iPhones are likely to be announced in or around September, around the same time that we see new Apple Watches also get their debut.