It’s that time of the week again folks, and regular readers will know exactly what that means. That’s right – we are going to once again share a handful of the best new or updated jailbreak tweaks that we have laid eyes on over the previous week.

When we say a handful, we mean seven, so that’s over half a dozen jailbreak tweaks that we think you should probably check out this weekend, because while you may already be familiar with some of them, we are quietly confident that there will be a couple in here that will be new to plenty of people.

This time around we have a tweak that changes the arrangement of numbers in the keypad on the passcode screen, another that groups notifications by app, one that adds GIF support to the Photos app and many more. At this point, we think the best thing to do is to just get the show on the road, so let’s just jump right into it, shall we?

This simple tweak will automatically make the multitasking window select the current app rather than the one that was previously used.

A slightly strange one, DummyPass changes the number arrangement in the Passcode screen, although the actual numbers do not move. For example, if your passcode was 0000, you would ender whatever digit is in the position that the 0 would normally occupy. 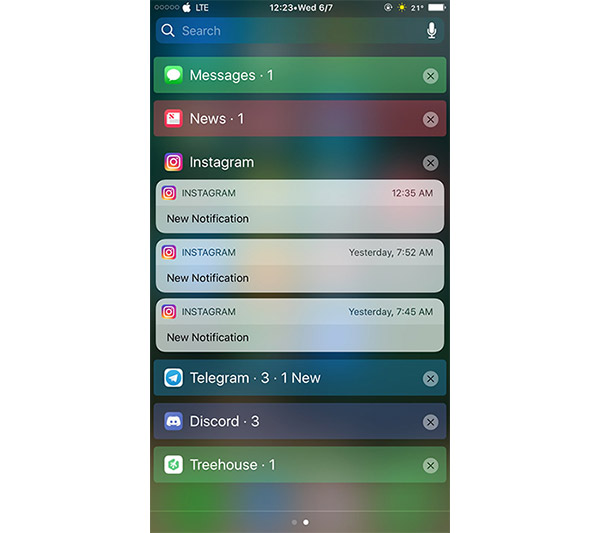 Simply groups all of your notifications by app. As they should be.

Know how iOS 11 will add animated GIF support to Photos? This tweak will bring the same functionality to your iOS device right now. For more on GIFRoll, check out: GIFRoll Adds iOS 11 Animated GIF Support In Photos App Feature To iOS 10. 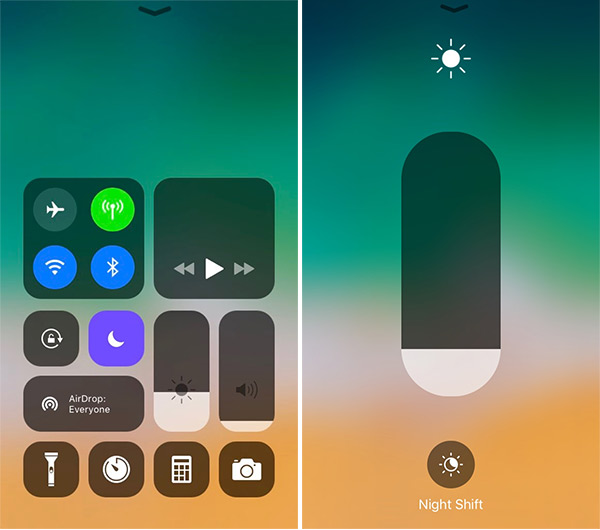 Another simple tweak, this one forces the multitasking app switcher to always open to the Home screen. 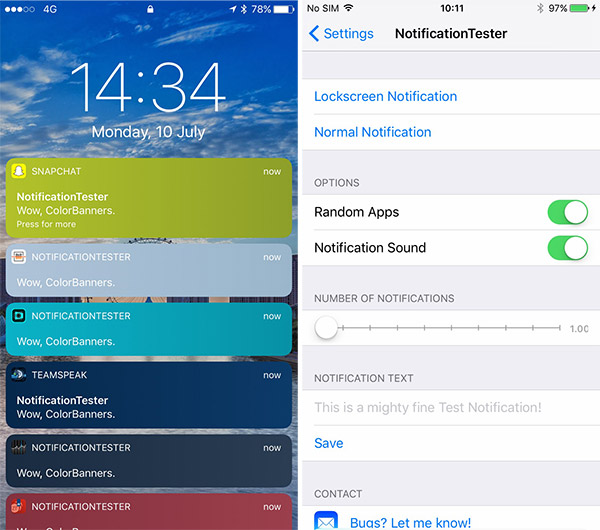 Send test notifications from the Settings app, perfect for testing out how notifications might look when applying different themes and such.