Jailbreak tweaks are never the easiest things to come by, not because there aren’t many to choose from, but actually quite the opposite.

With so many jailbreak tweaks floating around Cydia, it can often be difficult or almost impossible to see the wood for the trees, and jailbreak tweak overload is no fun for anyone.

We know that as much as anyone here at RP, which is why each and every weekend, we gather the most noteworthy new and updated tweaks, and bring them to you right here. This week, we have nine tweaks that we think you are going to dig, and while some of them may be familiar to you, we also strongly suspect there will be enough new blood in here to keep even the most experienced jailbreaker happy. So without further ado, let’s just jump right in, shall we? All tweaks are available via the BigBoss repository, and the cost, if any, will be mentioned. 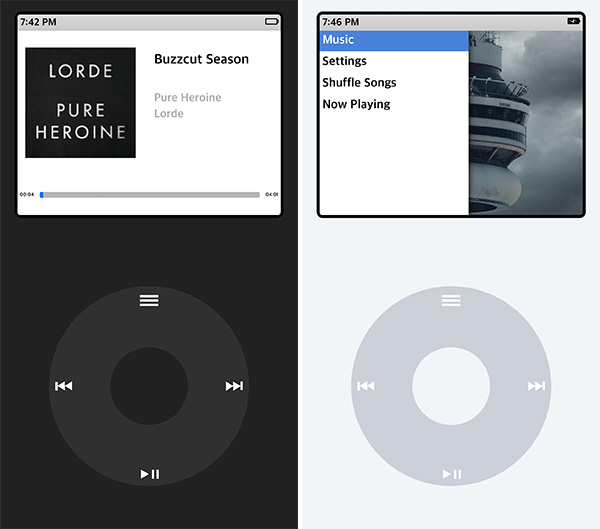 Do you remember the very first iPod? We do, and while today’s technology is lightyears ahead of it, we do sometimes miss it. ClassicPlayer brings some of the clickwheel fun to iOS, and we think you are going to love it. 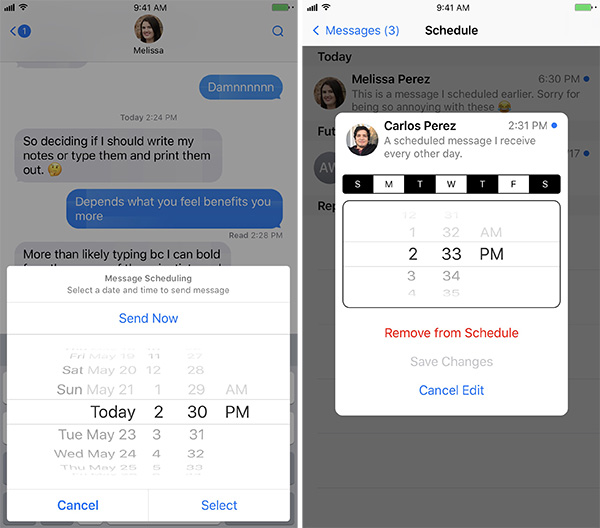 Being able to schedule when an iMessage or SMS is sent is something we still cannot believe iOS does not do as standard. With Kairos 2, you don’t need to worry about that fact. 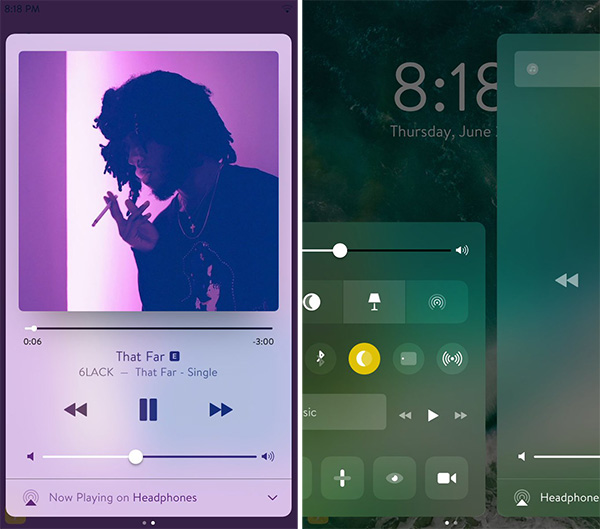 The standard, stock Now Playing interface within iOS is cool and all, but couldn’t it be a little bit more interesting? Why yes it could. Enter Sinatra.

A simple tweak, users of this can set an icon and a label for the Home page, making it more recognizable in the app switcher. 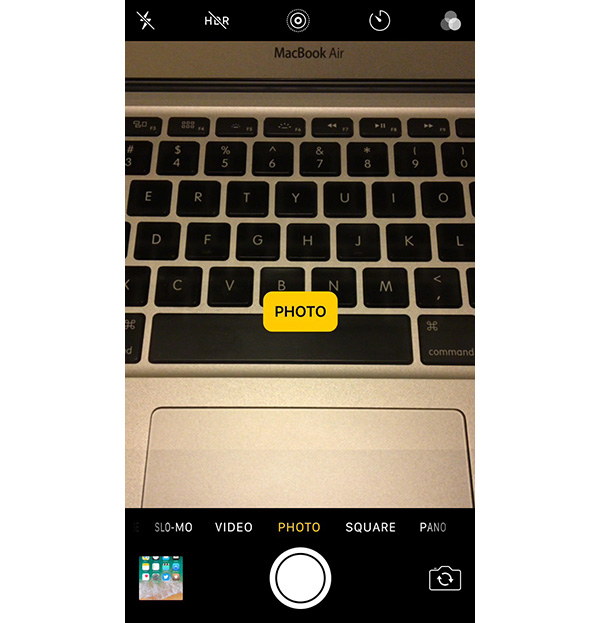 The kind of tweak we love, CamMode does one thing and one thing only, but it does it well. With CamMode installed, you will receive a HUD telling you which camera mode you activated when switching between them in the stock Camera app. 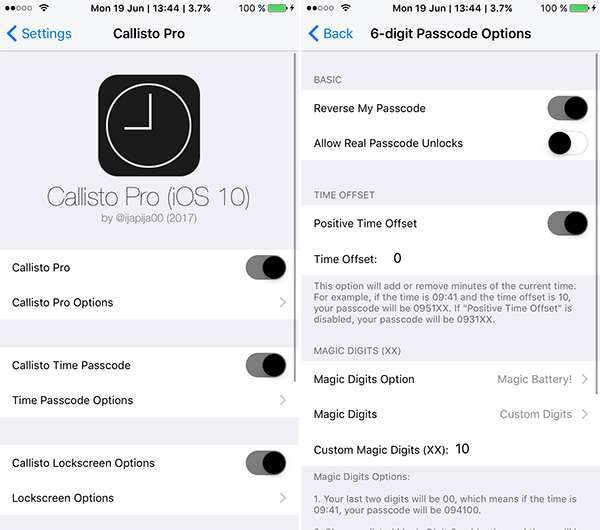 With Calisto Pro installed, a whole host of added options and features are brought to the iOS Lock screen. These include the ability to be notified the last time a device was locked and even setting the current time as the device’s passcode. 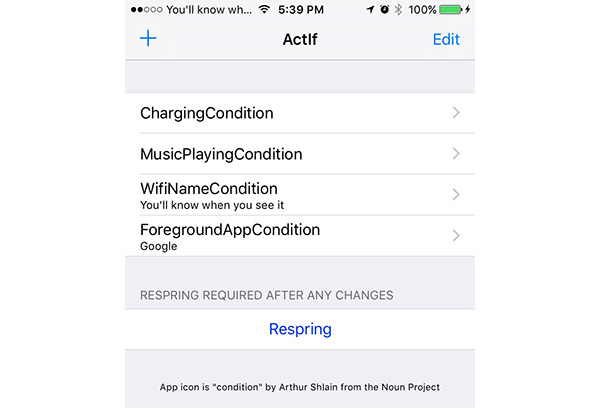 Are you a heavy user of Activator? Of course you are, and with Actif 2 installed, invoking an Activator action can trigger an if/or condition check. If a condition is met, X happens. If not, then something else does. This has the potential to be super, super powerful.

Turns the flashlight on while focusing the camera in low light situations. 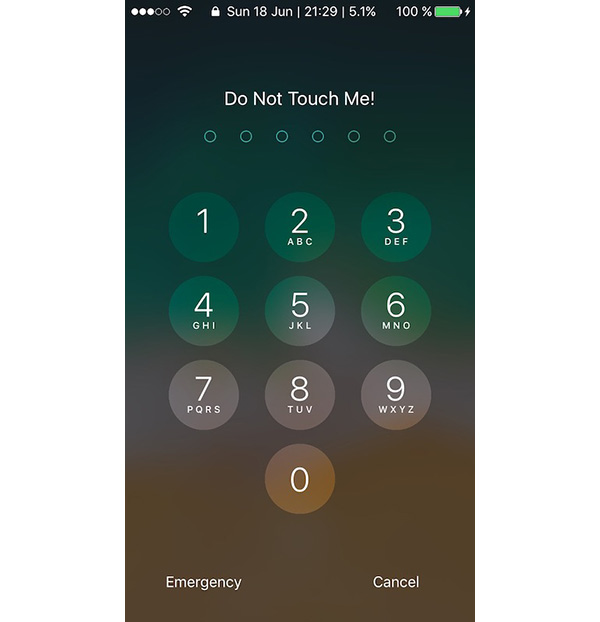 This package brings the iOS 11 passcode buttons to iOS 10 and 9. For more on the tweak, check out our detailed post here.