New In iOS 11: Airplane Mode No Longer Turns Off WiFi Or Bluetooth Automatically

We may only be sitting with the second pre-release seed of iOS 11 but already we have come across multiple new features, refinements, and improvements which weren’t discussed by Apple during the initial WWDC keynote nearly three weeks ago.

Some of those features are generally defined as minimal in scale, and therefore probably didn’t warrant discussion on the big stage, but they are actually extremely valuable to end-users, such as the new behavior assigned to Airplane Mode when toggled on or off. 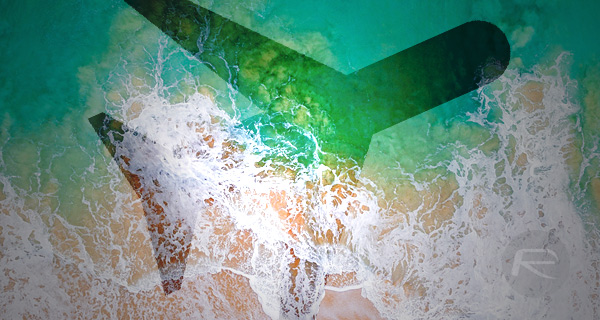 In previous versions of iOS, turning on Airplane Mode would literally take things to the extreme and kill off any type of connectivity the device had. This would shut down WiFi access, a cellular data network, connection to the carrier, and even turn off Bluetooth meaning that any connected devices, such as an Apple Watch, would stop receiving data or information from the main device.

Most users using Airplane Mode would then have to manually turn on Bluetooth and WiFi to continue using those features without carrier access. Apple has finally ensured that that is no longer the case with the release of iOS 11.

When Airplane Mode is toggled on through Control Center or Settings.app or even via Siri, the Bluetooth and WiFi capabilities of the device are now left active if they previously have been set to remain on when Airplane Mode is running. This means the device can continue to be connected to a wireless network with access to the Internet. It also remains connected to any external Bluetooth devices, such as an Apple Watch, Apple’s own AirPods or any other Bluetooth headset. 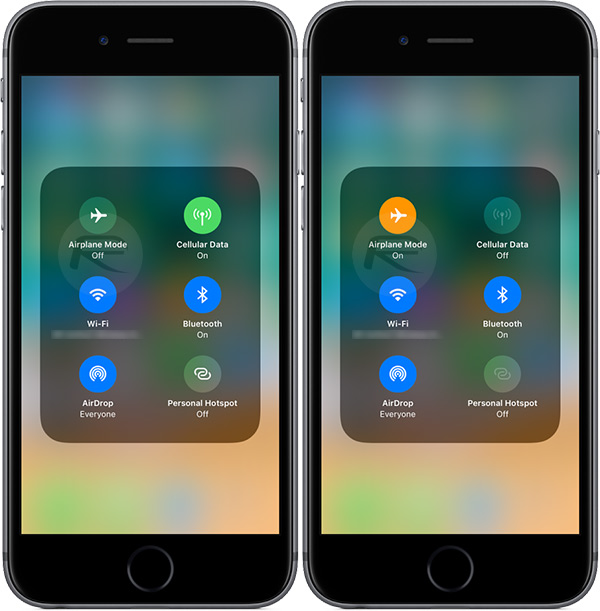 It actually makes perfect sense for most users who want Airplane Mode toggled on still actually want to use the device in other ways, such as listening to music through wireless headphones or browsing the web on WiFi. It may not be the biggest feature added to iOS 11, but it is definitely one of those small amendments which will definitely bring comfort to a lot of iPhone and iPad owners.

It’s often the smaller, most utilized tweaks that actually bring the most comfort, and it’s probably fair to say that the existing Airplane Mode behavior has been getting on people’s nerves for quite some time. There is still time for Apple to amend this in future betas and revert back to the previous behavior, but let’s keep our fingers crossed that this is one improvement that’s here to stay.