From what we know of the upcoming Google Nexus 6, should that indeed be its name, it will include a large, 2K display, run on the all-new Android L, and instead of LG, will this time be manufactured by Motorola. Given that the Google subsidiary has taken the manufacturing reigns, it should come as no surprise that the leaks of the Nexus 6 have revealed a number of Motorola-inspired design quirks, and in a new set of renders, we get clear look of the overall aesthetic.

As you’ll see, the Nexus 6 is quite indistinguishable from the all-new Moto X, which is the company’s flagship smartphone. We did expect that the Nexus 6, or Nexus X, would be similar to Motorola’s fleet of devices announced a couple of months back, but aside from the obvious increase in size to facilitate the Nexus’s reported 5.92-inch display, the design is essentially identical to the Moto X. 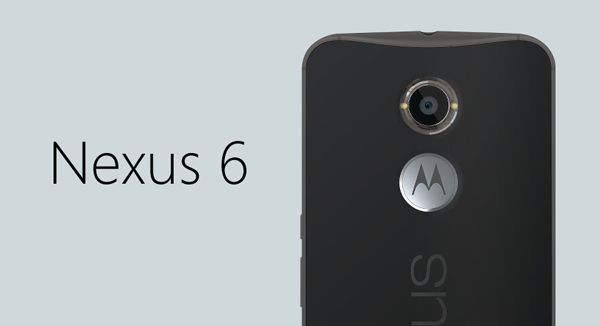 Not that this is necessarily a bad thing, though. The 2nd-gen, 2014 edition of the Moto X is both easy on the eye and highly customizable, with prospective owners able to alter the color of the trim and front cover, as well as select from a number of materials for the rear shell including bamboo and leather. While it seems likely, whether the Nexus 6 will follow suit by offering such options is currently unknown, although for many would-be Nexus 6 buyers, the design only serves as an afterthought to the main topic of discussion – the display. 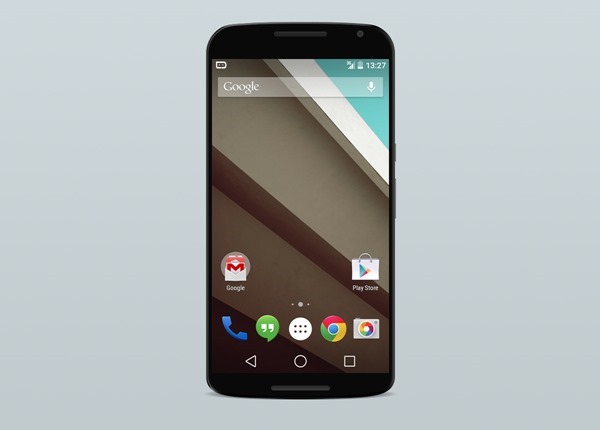 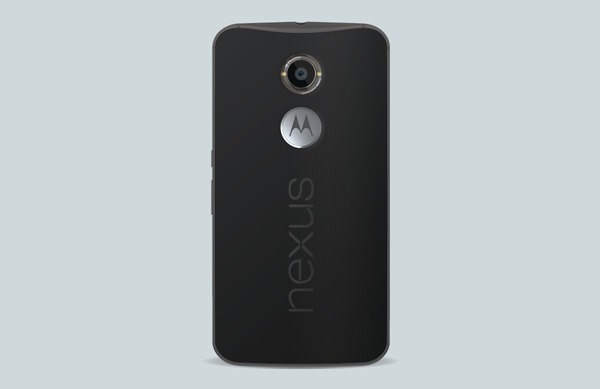 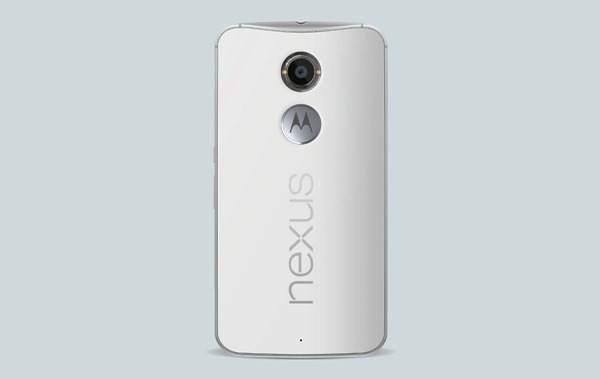 The 6-inch display, or thereabouts, would place the Nexus 6 at the higher end of the spectrum, comfortably eclipsing the likes of the Samsung Galaxy Note 4 and Apple’s iPhone 6 Plus in terms of display size. Of course, those who want a smaller Nexus 6 could always opt for the Moto X, and given that both are made by Motorola – which is, in turn, still owned by Google – there’s no real harm done. But given the choice to make the Nexus 6 so large, it’s likely that most consumers will look elsewhere for something less sizeable, and while they may pick the Moto X, there’s also the risk that folks will look to other vendors.

What do you think of the Nexus 6/X?