Netflix Rolls Out ‘Play Something’ Shuffle Feature For Everyone

After testing the feature over the last couple of months and on specific types of devices, Netflix is now enabling its “Play Something” shuffle feature for all.

Designed to give users a way to watch something when they can’t make up their own minds, the feature will work in a similar way to a shuffle feature might in a music app. 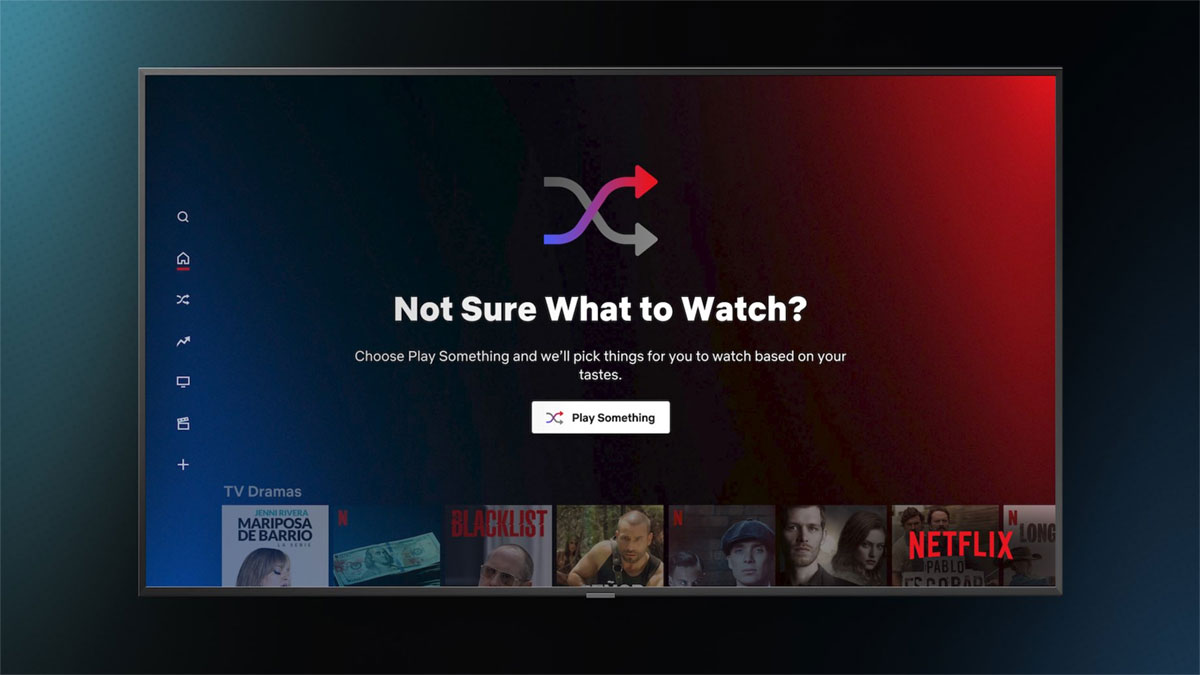 Except, Netflix says that there are some ways that its feature differs from a traditional shuffle option, It’ll choose series and movies based on specific content that you’re already watching, for example.

Here’s how Netflix says the feature will work.

PLAY SOMETHING will show you: 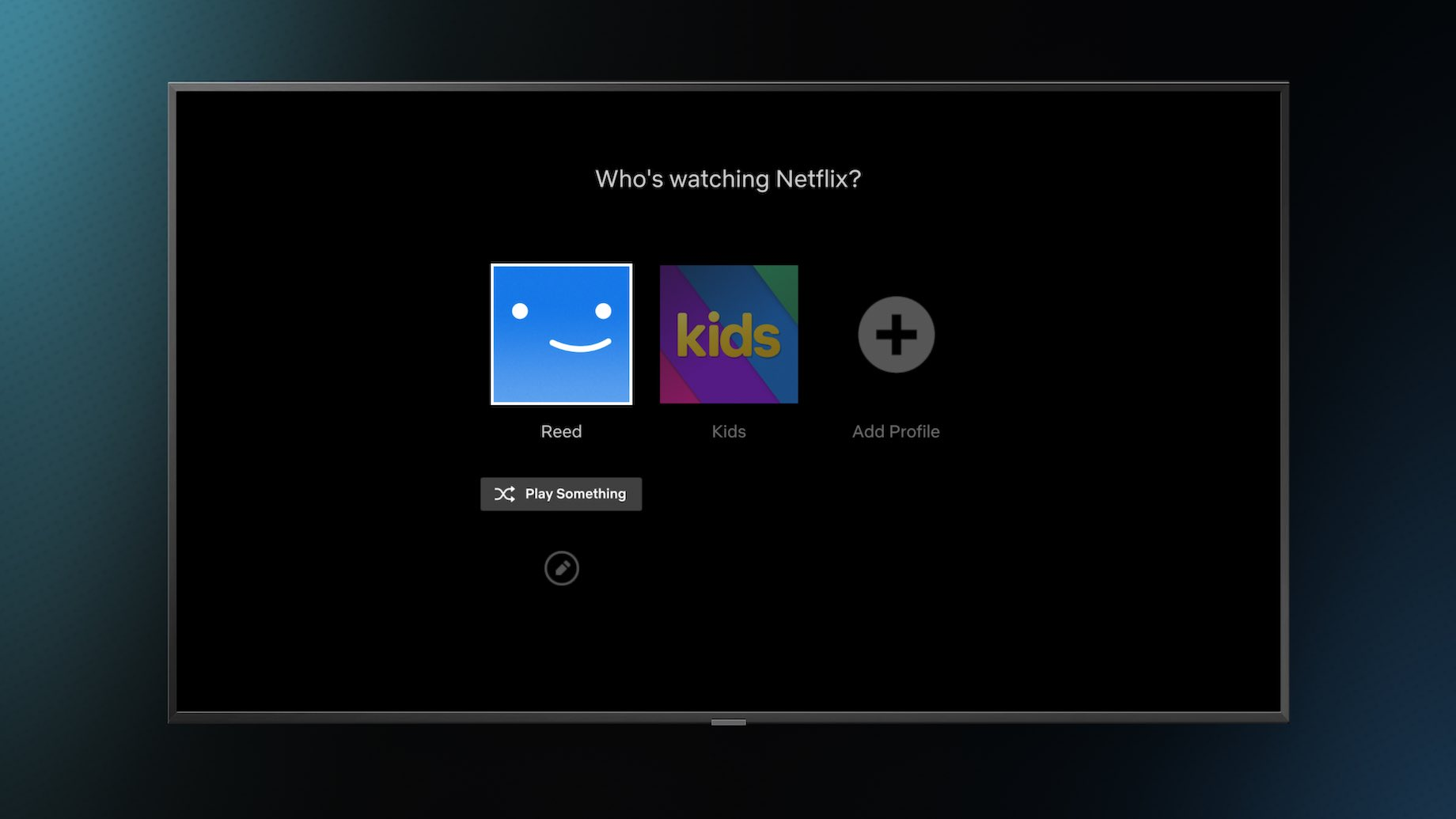 Users can select the Play Something button when they first log into Netflix, with the button appearing beneath their profile name. It’s an interesting idea and it’s one that could deal with the paralysis a lot of people deal with – Netflix simply has so much on offer, it’s difficult to choose what you want to watch.