If you’ve taken even a cursory look at the HomeKit-capable lighting solutions available in the market, you will have come across Nanoleaf’s Light Panels. The triangular panels can be attached to a surface, like a wall, and then linked together to create some great looking shapes.

The only issue with them was that triangular shape, which sometimes made it difficult to create the shape required. Now NanoLeaf is seeking to rectify that issue with its Nanoleaf Canvas, a new square panel. 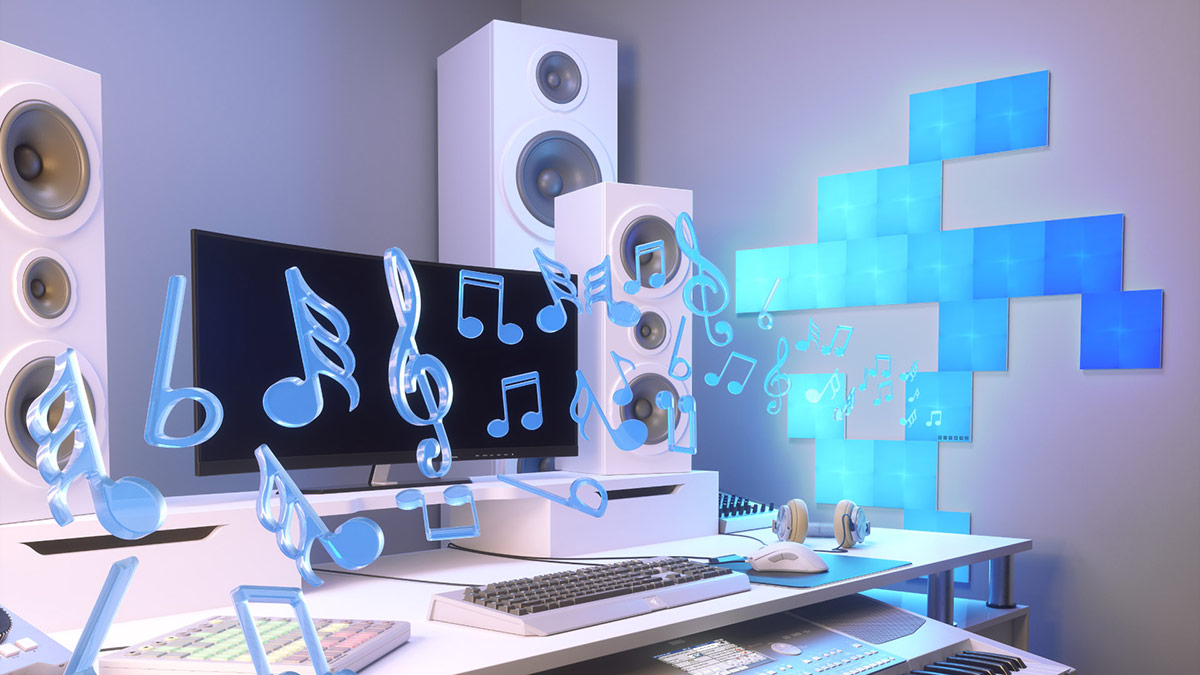 While you could be forgiven for thinking that Nanoleaf Canvas was just a square version of the previous offering, there’s more to it than that. For starters, the new square panels are touch-enabled and can be set to one of hundreds of different colors. Touching them can turn the panels on or off as well as increase or decrease their brightness. In fact, touching them can also change their color, making them entirely usable via touch. A new button has also been added to allow the activation of presets with a microphone also part of the kit to allow the panels to react to music, perfect for impromptu discos.

Just like previous Nanoleaf panels, the new Nanoleav Canvas panels are also HomeKit-capable, meaning they can be controlled via the Home app and of course, Siri. Nanoleaf says that up to 500 panels can be connected to just one base station, making installing, using, and managing the panels easier than the triangular predecessor.

Nanoleaf’s Canvas will go on sale on December 1st with a 9-panel starter pack going for $199. Anyone wishing to get their pre-order in can sign up for an invitation list via the Nanoleaf website, too.