Apple’s Photo Printing Service Will Be Discontinued Soon, Here Are Some Alternatives

We all found out last month that Apple plans to kill its photo printing service, part of the Photos app, at the end of September. That’s bad news for anyone who has been using the service to create yearly annuals of the images they took during the year, and Apple has now started to make sure nobody is caught out by emailing users and notifying them of the decision.

Most importantly, Apple is also starting to recommend some alternatives in an attempt to lessen the blow to users. 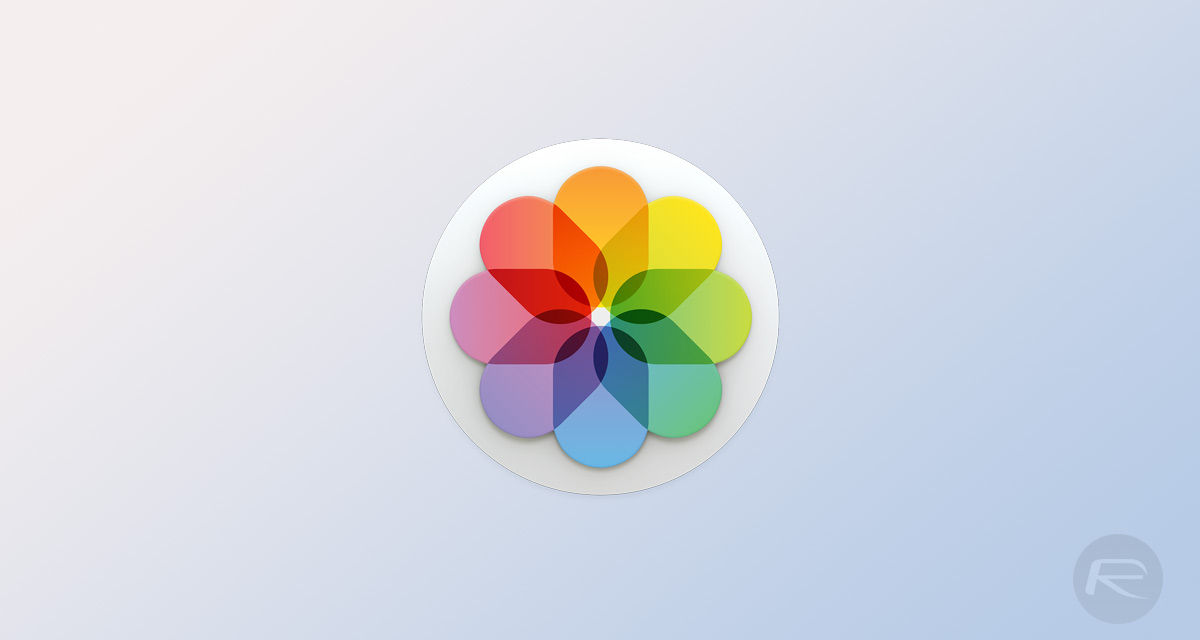 We already know that RR Donnelly is the company that has been making the photo books for Apple over the last few years and it has confirmed that it will be launching its own Photos extension, Motif, to allow users to receive a comparable product without Apple’s involvement.

Now Apple is pointing users in the direction of Motif and RR Donnelly, but is also suggesting that they check out Mimeo Photos as a possible alternative. There are in fact eight project extensions that can be used in Photos in order to create prints similar to those that have been produced in the past, so users shouldn’t have too many problems finding a way around Apple’s decision. If you want to go through Apple, though, remember that it will be switching its own RR Donnelly-fueled service off on September 30th, giving you just under a month to place any orders that you may want to get in before the lights go out for good.

If you’re a regular user of Apple’s soon-to-be-defunct photo printing service, you might as well take this time to test out and decide on one of the alternatives suggested by the company itself. 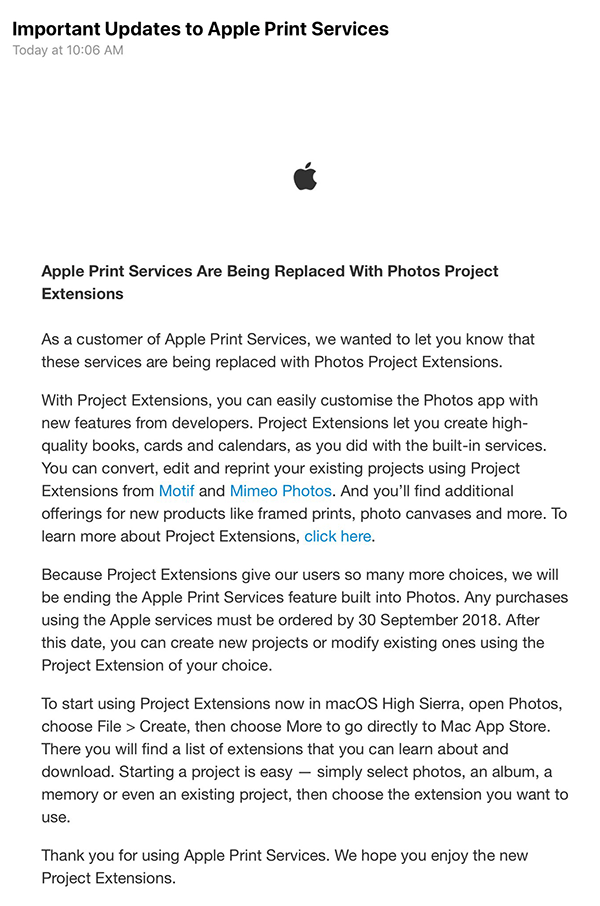