Microsoft’s next version of Windows has been casually referred to as “Windows 9“, which makes a great deal of sense given that the current Windows 8.x was preceded by Windows 7. But while it’s still a distinct possibility that the software giant will retain the numbered system, the company has also tried to ramp up hype of the impending Windows Technical Preview by keeping enthusiasts guessing as to what name the next major build will take, and with an official moniker expected to be officially revealed soon, a site set up specifically for the Tech. Preview appears to have slipped “Windows TH”.

With Threshold having long since been the codename for this upcoming release, Windows TH is likely a reference to this, but at a consumer level, still seems an unlikely final option. 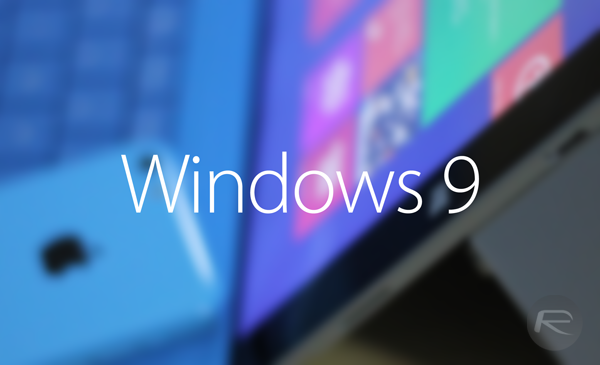 The last we heard, Windows Chief Terry Myerson let slip that the Xbox maker was still undecided about the naming of the next version of Windows, leaving the rest of us to play the guessing game, but while the very fact that Windows TH has been thrown down is quite intriguing, it’s possibly just an internal reference until the final name has been decided.

All told, we’re still none the wiser as to what the next build of Windows will eventually be referred to as. Methinks that this is all a bit of a ploy to generate some attention and excitement, which makes sense given that OS X Yosemite is also expected to roll out over the next couple of weeks, but given some of the features we’ve already seen courtesy of the swathes of verified screenshots, we’d say that Windows 9, Windows X, Windows One, Windows TH or Windows 2015 – perish the thought – has plenty going for it already. 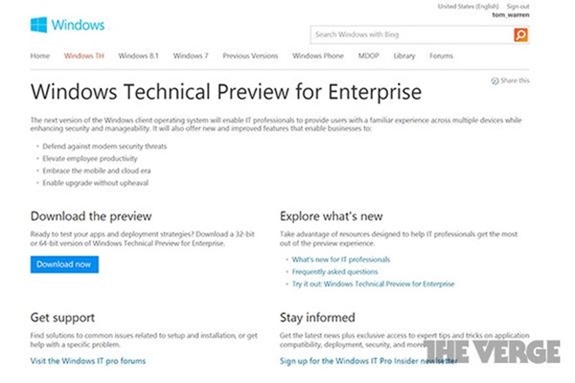 Some of the changes, as we have seen, will be borrowed from Windows Phone, with the notification center and Cortana voice assistant set to transcend beyond the confines of the smartphone. But with the return of the traditional Start menu – one feature that was sorely missed by users moving from XP / Vista / 7 to Windows 8 – also on the cards, the next edition of Windows will be a true amalgamation of both old and new.

We can’t wait for everything to be unveiled!