27-Inch iMac With Retina Display Could Release Next Month [Report]

We heard late on last week that Apple could be plotting the roll out of a refreshed Mac mini next month to coincide with the launch of OS X 10.10 Yosemite as well as the iPad mini 3 and iPad Air 2. A new report has added another release to a growing list of touted products set to arrive over the next few weeks, noting that Apple is also set to take the wraps off a 27-inch iMac with Retina display. Citing sources familiar with Apple’s product movements, the report suggests that this as-yet unannounced keynote may be much larger than first anticipated, but like the purported Mac mini refresh, the Cupertino company will be forced into using the ageing Haswell processor from Intel rather than the imminent Broadwell.

It’s rather uncommon for companies to release major new products when one of the integral components is nearing the end of its life cycle, and given how long iMac users have been waiting for the Retina upgrade, one might have thought that Apple would hold out until the Broadwell chips were readily available before releasing such a machine. 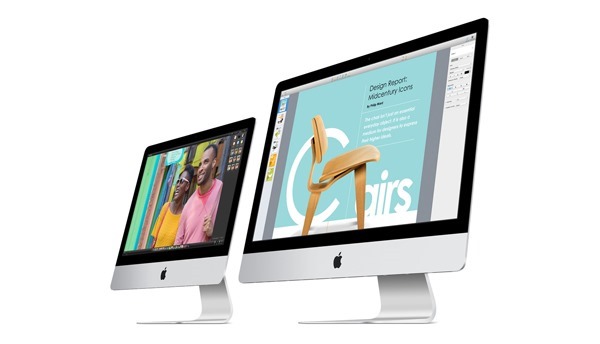 As per a report by Jack March, the 5K Retina iMac will include a display boasting a resolution of 5120 x 2880. Apple is said to be configuring the UI elements of OS X Yosemite in compliance with this high-res panel, and if there’s any substance to the report, it’s likely that Apple’s fleet of Thunderbolt Displays will be treated to a similar upgrade in the near future.

So, while nothing is set in stone at the moment, we could be looking at a new Mac mini featuring 5K support, and a 27-inch iMac with a 5K display. There have been rumors that an improved Thunderbolt Display could manifest itself before the end of the year, and given that the new Mac mini and iMac are being touted for an October release, it’s reasonable to suggest that the Thunderbolt panel could also be a part of the deal. 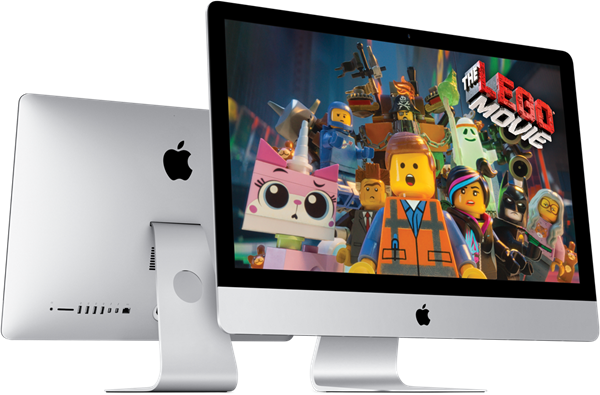 With the enigmatic Retina MacBook Air said to be waiting on Broadwell, Apple will apparently stick with Haswell for the Retina iMac, although with the fully kitted-out model pushing a 4.0 GHz Core i7-4790K processor, it certainly won’t be too shabby in terms of raw power.