Some ten days after the official roll-out of the iPhone 6 and iPhone 6 Plus, the official Facebook Messenger app has just been updated in compliance with both new handsets. The changelog doesn’t list anything else by way of changes, but given that app developers often squeeze in a couple of gratuitous bug fixes and performance enhancements without explicitly mentioning them, this is an update recommended for all using Facebook Messenger for iOS.

The update brings the version number of Facebook Messenger for iOS up to a nice round 13.0, and if you’re one of the tens of millions of early iPhone 6 / iPhone 6 Plus adopters, then you’ll be pleased to learn that the app is now optimized for the new screen sizes of each. 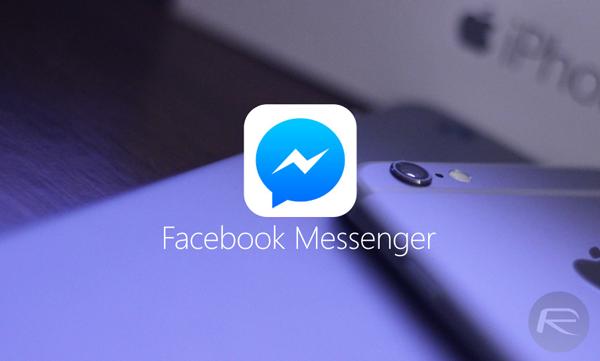 Apple finally took a step out of its comfort zone by increasing the amount of display real estate available, and with 4.7-inch and 5.5-inch models now on offer – as well as the preceding iPhone 5s and iPhone 5c – iOS enthusiasts essentially have the best of both worlds.

The early sales figures suggest that Apple was correct to break its long-time habit of producing smartphones with displays comparatively minuscule to the rest of the field, and although it’s going to take developers a little time to adjust their apps, it’s a sacrifice that most iPhone 6 and iPhone 6 Plus users will be only too happy to make. 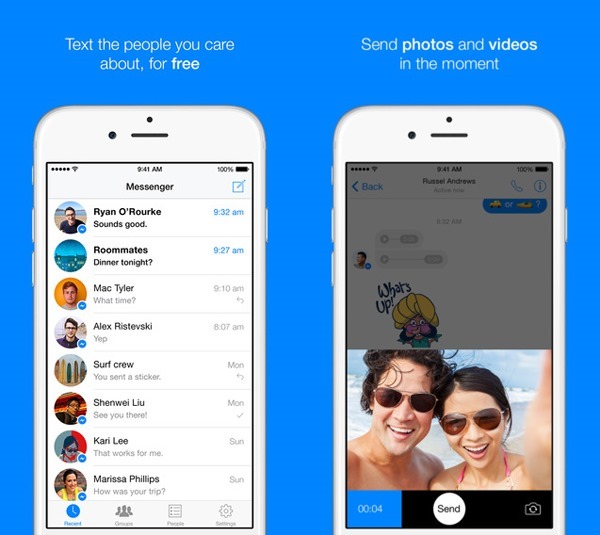 Facebook’s decision to separate the Messenger aspect of its official app seems a long while ago, but with the social network now striving to stop users from sending messages using the official app, it’s rumored that Facebook Messenger is growing at a rate that will impress CEO Mark Zuckerberg and those affiliated with the Menlo Park firm. 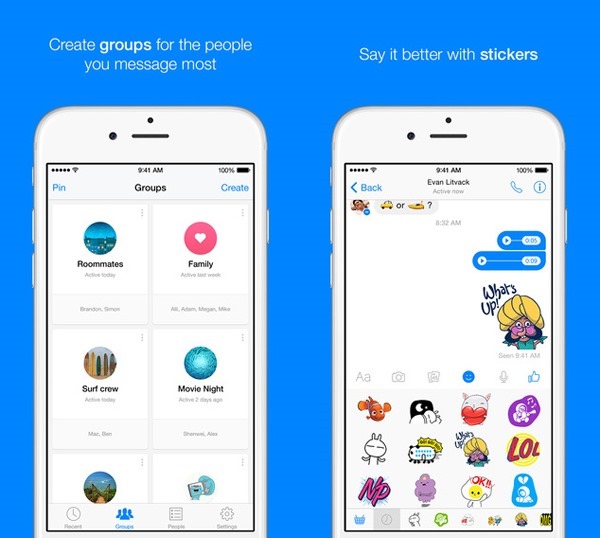 Having last seen an update on September 18th, a bump that ensured smooth functionality on the all-new iOS 8 software, Facebook Messenger version 13.0 has been primed and prepped ready for today’s release.

As always, it’s completely free of charge for your device, and for your convenience, you can find a direct link to the app below: