Microsoft looks set to take the wraps off the Windows 9 Technical Preview very soon, and having already seen scattered leaks of the new operating system in screenshots, we now have what appears to be the clearest look yet at what the software maker has in store. A new batch of screen grabs, which do include another peek at the eagerly awaited return of the traditional Start menu, can be seen below, and while Microsoft is still very much pressing ahead with its motion to blend desktop interface with the contemporary touch-based environment, it’s also abundantly clear that Windows 9 will be at least a partial reversion to type.

As with most upcoming, unannounced products, tracking Windows 9 has felt like a bit of a treasure hunt, and based on today’s findings, it would appear that those following the OS’s every move have struck gold. 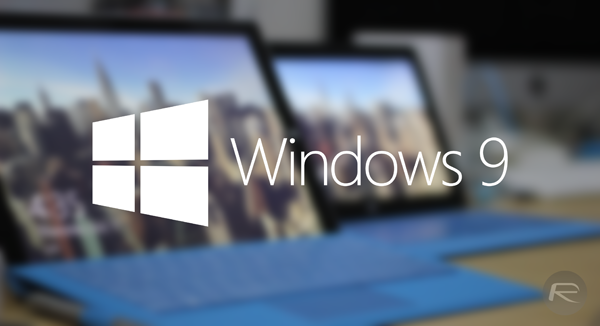 In something of of a joint effort, German blogs ComputerBase and WinFuture have gotten hold of a total of 20 snaps of what they claim represent the Windows 9 Technical Preview, and given the past few leaks, things are really starting to take shape. As well as the Start menu, which will make its return after a well documented hiatus, there are also some tweaks to the taskbar, and although The Verge notes that the screenshots are indeed genuine, the tech blog also stipulates that it’s still quite a way off completion.

From the new search icon to the sneak look at virtual desktops, Microsoft appears to be keeping things relatively simple for now. But with updates to the Technical Preview expected on on regular basis right through to the eventual, official release of Windows 9 at some point next year, we’ll get to witness the developments and improvements being made all the way from preview to retail.

The last we heard, Microsoft had tentatively outlined September 30th as a potential date for a special event for announcing and subsequently releasing the Technical Preview of Windows 9, but at the moment, it still seems up in the air. Hopefully, by the end of this month or the beginning of next, we’ll have an idea of what’s in store for Windows 9 in a more official sense as opposed to these scattered, leaked screen caps, but from what we’re seeing here, things are panning out very nicely after the Windows 8 backlash two years ago. 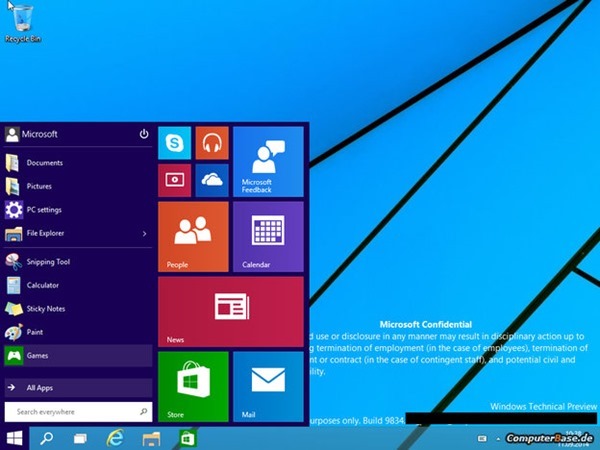 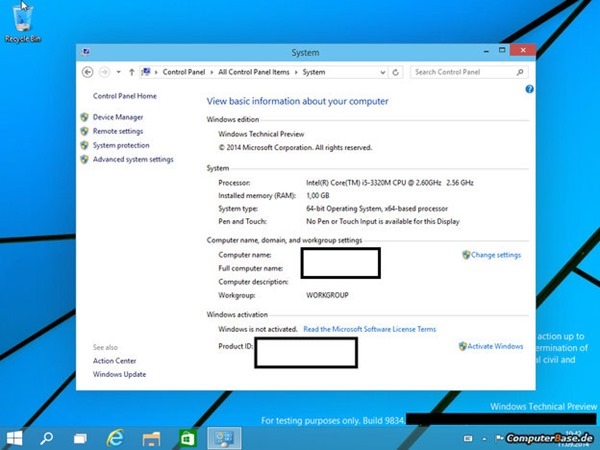 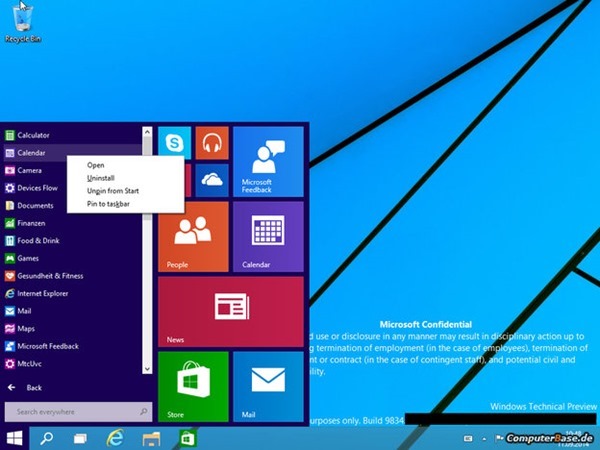 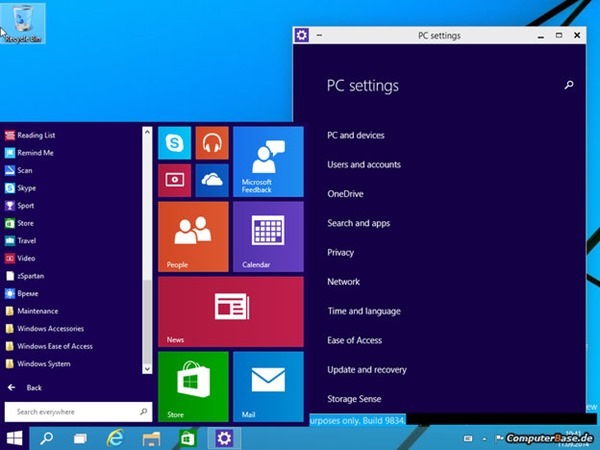 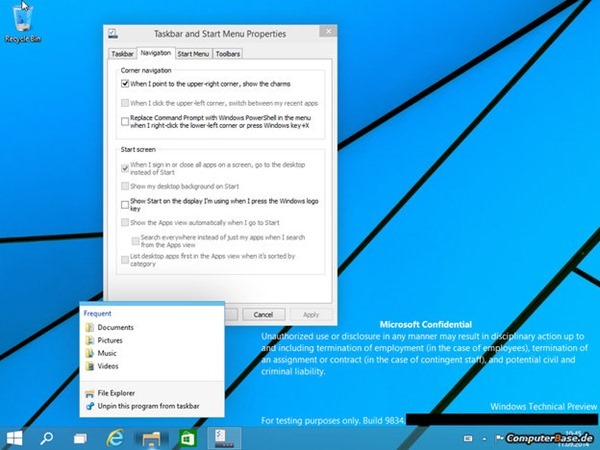 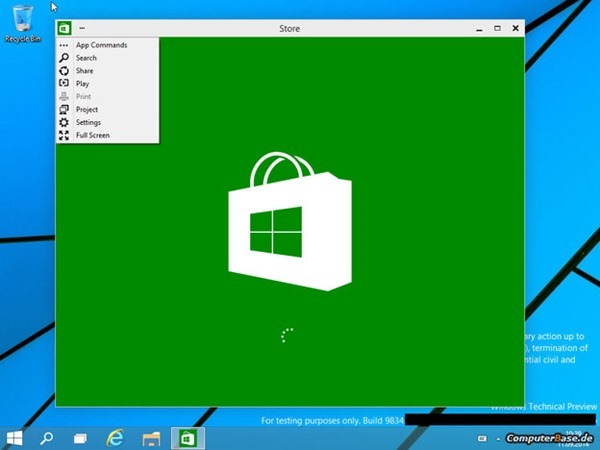 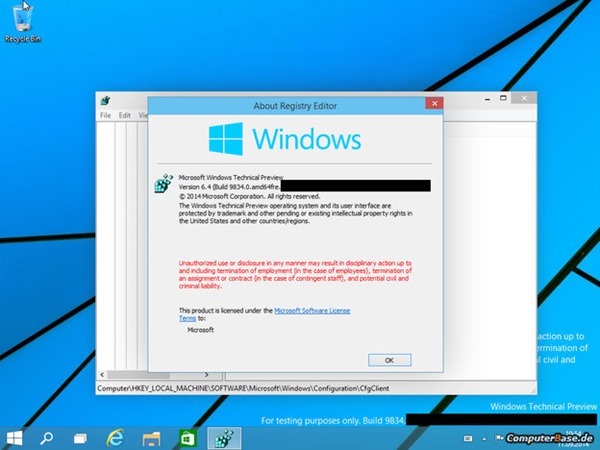 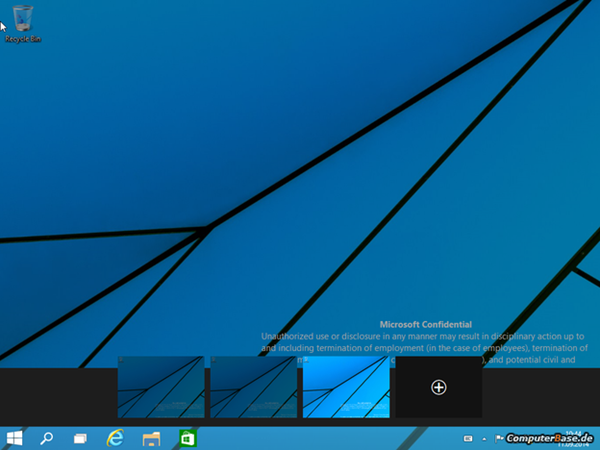 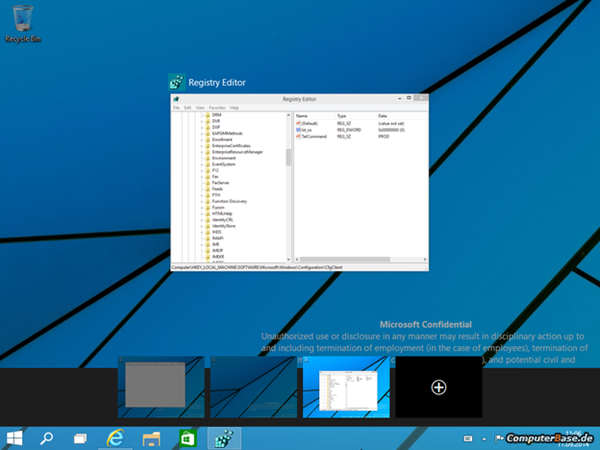 What do you make of the Windows 9 Tech. Preview screenshots, assuming they’re legitimate? Be sure to share your thoughts and comments below!