Apple Pay may only have launched a couple of weeks ago alongside iOS 8.1, but already, a number of big-name retailers and banks have jumped on the bandwagon and offered support. Today, several other financial institutions appear to have finally gotten their houses in order, adding to an already impressive array of banks now compliant with Apple’s NFC-powered contactless infrastructure.

The Bank of America, along with a number of other renowned banks, offered support for Apple Pay right from the October 20th release of Apple Pay. But with the Cupertino giant promising that those initial names comprised only the start of a wider, concerted wave of support for its secure, cardless platform, the evidence is beginning to show with Navy Federal Credit Union, USAA, PNC Bank, Barclaycard and US Bank also joining the party this week. 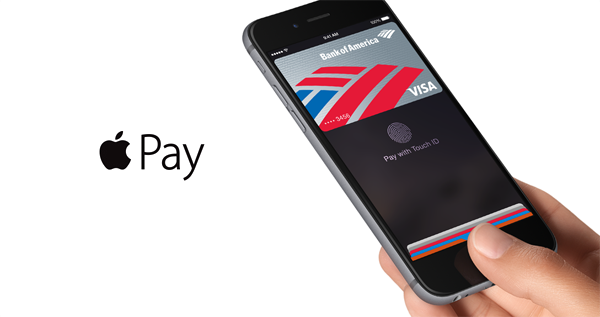 The Navy Federal Credit Union boasts some 5 million members, so is quite a coup for Apple, and having announced its Apple Pay support today, has also confirmed that it will roll out immediately.

Mobile banking has been running for several years now, with many smartphone users managing their finances with a few swipes and taps. But mobile payments take this initiative to the very next level, and although such systems have been in place through NFC-enabled smartphones for a notable length of time as well, Apple’s endeavors appear to have given contactless the kick up the backside that it so needed.

It was the intention of PNC Bank and US Bank to launch their respective Apple Pay services on Friday, November 7th, but as per the social media buzz, both are already up and running. Barclaycard is also confirmed to be working, while users of Regions Bank, Renasant Bank and Keesler Federal Credit Union have all reported that Apple Pay support live.

The complete list of banks that have announced support is as follows: 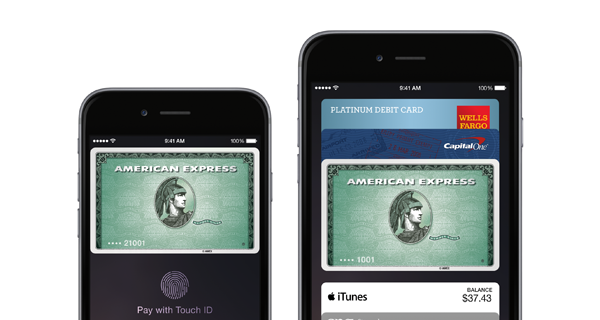 The transition period from ordinary cards and cash to contactless is going to take years, but given the strong reception to the technology so far, it’ll be less of a painstaking than some had feared, and with significant benefits to be reaped in the ongoing battle against theft and fraud, there’ll hopefully a lot of willful adoption and less of the usual kicking and screaming in resistance of change.