The latest installment of Call of Duty is almost upon us once more, and in anticipation of that all-important release, the supplementary companion apps have been released for iOS, Android and Windows Phone. Details, as well as download links, can be found after the leap.

The days of apps releasing on iOS long before Android seem all-but over, and once again, Activision has managed to prepare all Advanced Warfare’s companion apps for roll-out just one day before the main title gets its worldwide release. 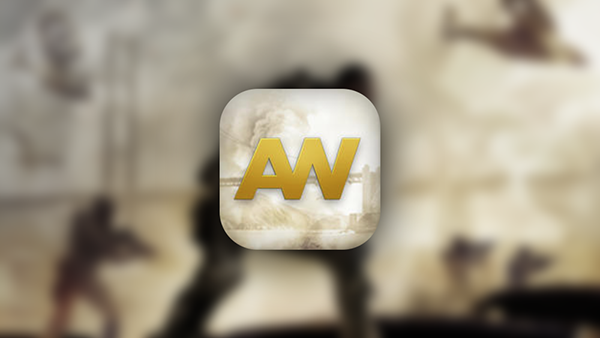 It’s a fair point to make that many gamers had / have become a little tired of the same Call of Duty format, which has essentially been re-hashed year in, year out. Sure, there’s not much that Activision can do to change its flagship title in twelve months, but if the franchise is to continue thriving, things need to be freshened up, and with a new and advanced arsenal of weapons, fans of this popular first-person shooter should have enough to keep them entertained until the next time. 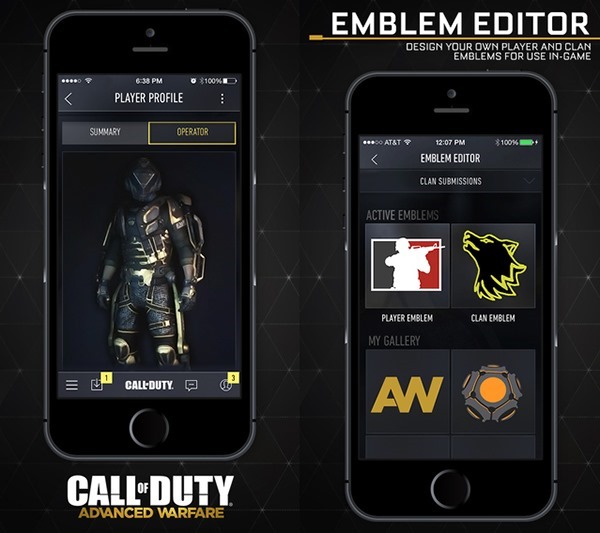 We’re still in a transition period between previous- and next-gen consoles, and so Call of Duty: Advanced Warfare will be releasing on the PlayStation 3, PlayStation 4, Xbox 360 and Xbox One as of tomorrow.

The title features renowned actor Kevin Spacey in a starring role as Jonathan Irons, a powerful leader in a world set very much in the future. 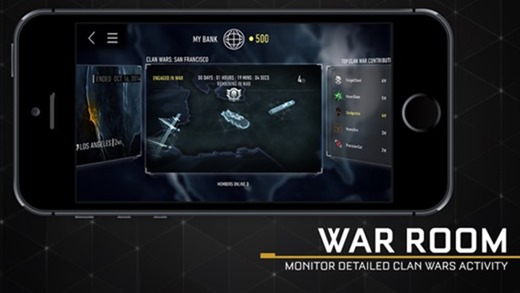 Like most companion apps, Call of Duty: Advanced Warfare for iOS, Android and Windows Phone are very much an accompaniment to the experience, allowing users to organize clans, check profiles and manage other aspects of the impending title. 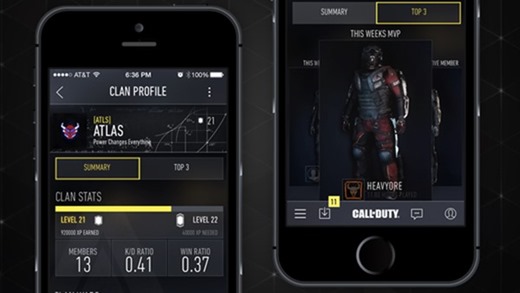 As well as the four major consoles, Advanced Warfare will also land on PC as of tomorrow. There are likely to be queues galore at those places holding special midnight launches tonight, so if you are planning on picking it up, be sure to get there early to avoid missing out.

You can download the companion apps for your platform from the links which we’ve embedded below.