Missed The Game Awards 2019? Here’s A Recap Of The Biggest Announcements

The Game Awards 2019 came to a close yesterday, with FromSoftware’s Sekiro: Shadows Die Twice being crowned Game of the Year and best action-adventure game. As is always the case, the awards event played host to several major announcements and reveals, including a first look at Microsoft’s next console, the Xbox Series X.

If you missed the livestream, you can head on over to the event’s official YouTube channel to watch the VOD, but if you’d rather not sit through three and a half hours of video, below is a recap of the biggest announcements from the event. 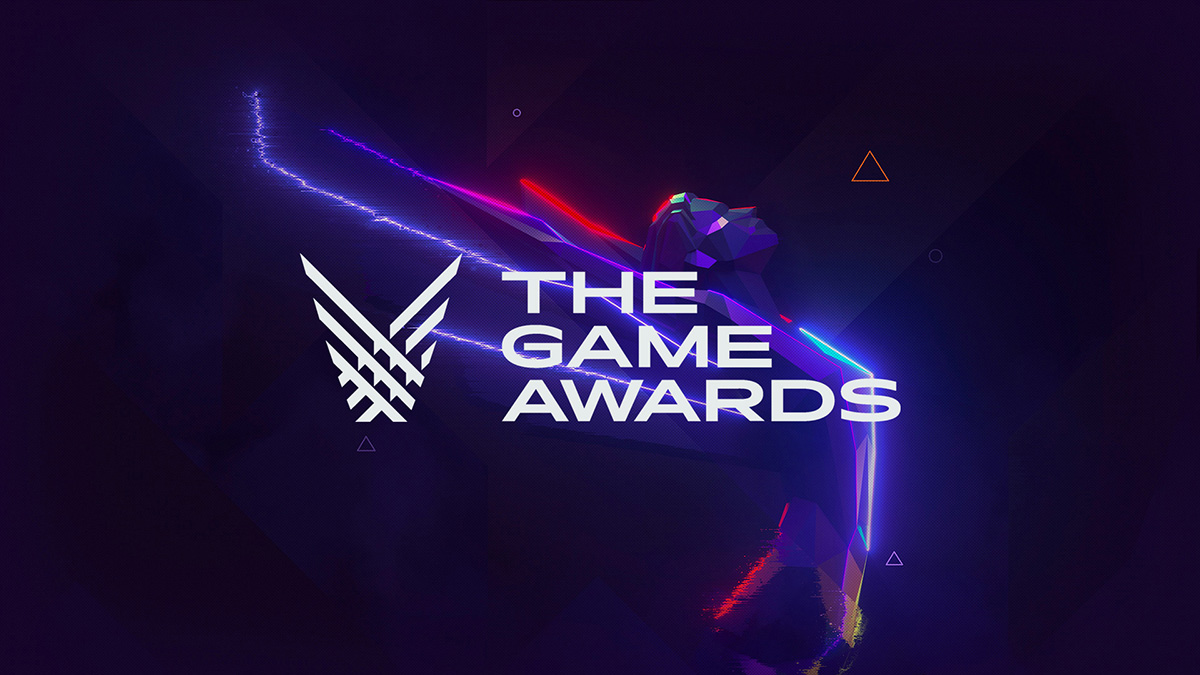 Xbox head Phil Spencer took to the stage to take the wraps off Microsoft’s next-gen console, Xbox Series X, previously known as Project Scarlett. The announcement trailer didn’t reveal anything beyond the final form and moniker of the console, however.

The Xbox Series X reveal was followed by a showcase of its power in a visual masterpiece of a trailer for Senua’s Saga: Hellblade II, a sequel to the critically acclaimed Hellblade: Senua’s Sacrifice being developed for the console by Ninja Theory. Microsoft didn’t offer a release window for the game, though it is likely to accompany the Series X to the shelves.

While Sony didn’t offer a look at the PlayStation 5, the Series X competitor managed to sneak in a mention through the reveal trailer for Godfall, a new IP to be published by Gearbox of Borderlands fame. The game, slated for a holiday 2020 release on both the PlayStation 5 and PC, through the Epic Games Store, is a “third-person fantasy looter-slasher focused on melee combat.” This is the first PS5 title to have been announced since Sony made the console official.

The Team Behind PUBG Teases “Prologue”

The studio behind popular battle royale game PUBG shared a 30-second teaser for a new project simply titled “prologue.” While the trailer itself doesn’t offer anything in the way of details, an official press release reveals the game is “an exploration into new technologies and gameplay” and that it is “outside of the Battle Royale genre.”

League Of Legends Getting Solo Adventures

Developer Riot Games announced the first two League of Legends single-player experiences at the event. Titled Ruined King (a turn-based RPG) and Convergence (an action platformer), the two games are being developed by separate indie studios in partnership with Riot Forge, the company’s new “player- and developer-focused” publisher.

A gorgeous new Ghost of Tsushima trailer reveals a release window for the highly anticipated Samurai epic. The game is set to be released on the PS4 at some point during summer 2020.

The Wolf Among Us is getting a sequel. With Telltale Games now back in business, the studio is working on the next chapter of the interactive adventure game based on the Bill Willingham comic book series.

Fast & Furious stars Vin Diesel and Michelle Rodriguez were at the event to announce a new game based on the franchise. Instead of going the street racing route, however, Crossroads seems to have a focus on heists. The game launches on PC, PS4, and Xbox One come May 2020.

Gears Tactics, the upcoming turn-based strategy game set in the Gears universe, finally has a release date. The genre-hopping spinoff comes to Steam, Windows 10, and Xbox Game Pass for PC on April 28, 2020.