Microsoft’s Next Console Is Simply Called Xbox, “Series X” Is The Model Name

The Xbox brand hasn’t had the most conventional progression through the years and it seems Microsoft is now trying to make things a tad simpler with its next-gen console line, unveiled at The Game Awards 2019 this past week.

It turns out there’s more to the Xbox Series X name than was initially evident. A Microsoft representative told Business Insider that the company’s next console is just called “Xbox” and that “Series X” is simply the name of the model launching in 2020. “The name we’re carrying forward to the next generation is simply Xbox,” they said. “And at The Game Awards you saw that name come to life through the Xbox Series X.” 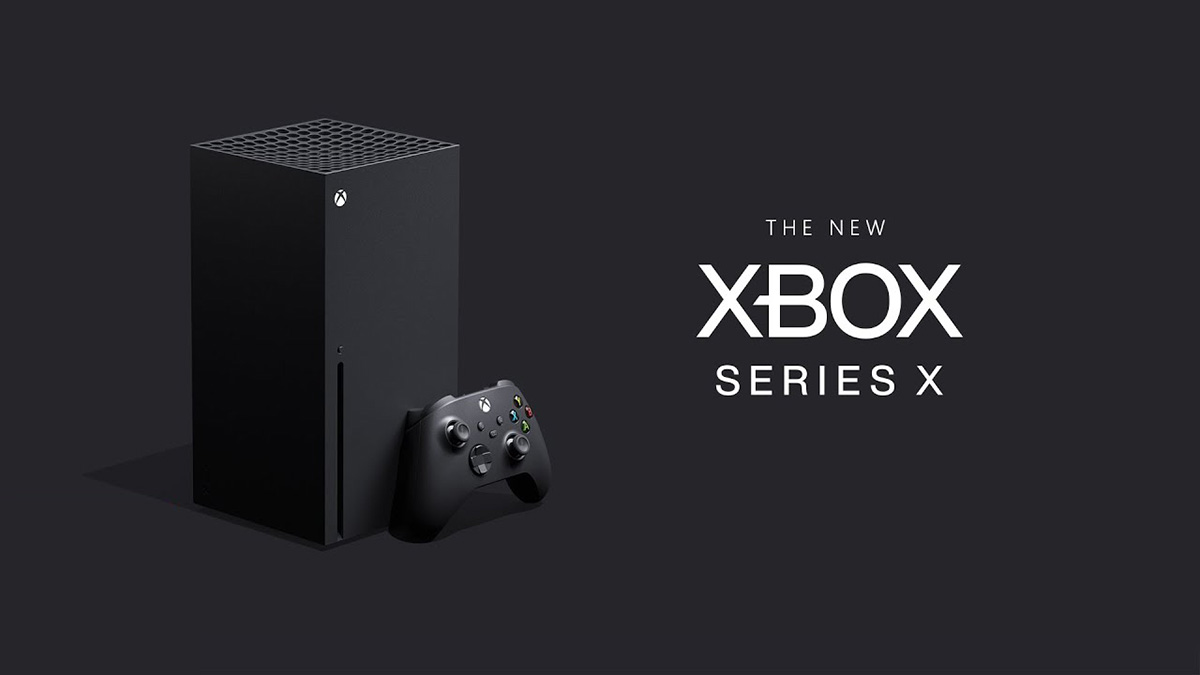 This distinction, in the company rep’s own words, “allows room for additional consoles in the future.” This means that the new Xbox may perhaps get a cheaper, less powerful “Series S” variant down the road, with the Series X being its high-end brother.

Of course, this is assuming Microsoft sticks to the naming convention it opted for with the Xbox One. The current-gen console has two variants in the market, with the basic Xbox One S at the lower price point and the more powerful, 4K-capable Xbox One X at the upper rung.

While it is likely to make things simpler for the Xbox branding team moving forward, the naming convention still isn’t nearly as simple as that of the console’s biggest competitor. The PlayStation brand seems to have done just fine with a simple numerical progression. Isn’t it time Microsoft started considering a similar approach for the Xbox?