Believed to be more of a fitness monitor than a smartwatch but with some smart tendencies, the new device originally popped up in patent filings earlier this year and appears set to feature removable wristbands a la the existing competition. A 1.5-inch display was also part of the original filing, an there appears to be no news to counteract that as yet.

What’s particularly interesting about the Microsoft fitness monitor is that it will support not just Windows Phone, but also iOS and Android with Microsoft developing bespoke apps for each platform. This will allow the watch or fitness monitor to receive notifications from the system for things like incoming calls and messages rather than being a dumb wristband like offering from Fitbit and co. That cross-platform nature is also expected to prevent the device from taking the Lumia or Surface naming convention that Microsoft is so fond of these days. 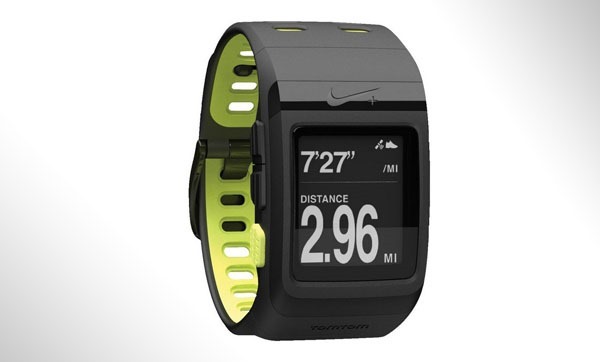 Current reports out of Forbes and The Verge have the device going into retail stores in time for Christmas, so it shouldn’t be too long before some of the many questions start to get answered, but with the Apple Watch looming large on the horizon. Microsoft’s cross-platform support may well be its ace in the hole.