Android 5.0 Lollipop Easter Egg Is A Flappy Bird Clone, This Is What It Looks Like

Android 5.0 Lollipop is going to be the version of Google’s mobile operating system that is going to ship on the new Nexus 6 and Nexus 9 devices, but if you own a Nexus 5 or Nexus 7 then you can install Lollipop already, which wouldn’t be the worst thing you did this week.

If you do happen to take the plunge and give that ‘Material Design’ a try then you’ll no doubt want to see if Google has continued its long tradition of sneaking an Android Easter egg into Lollipop. The good news is that it has, and the even better news is that it’s awesome. 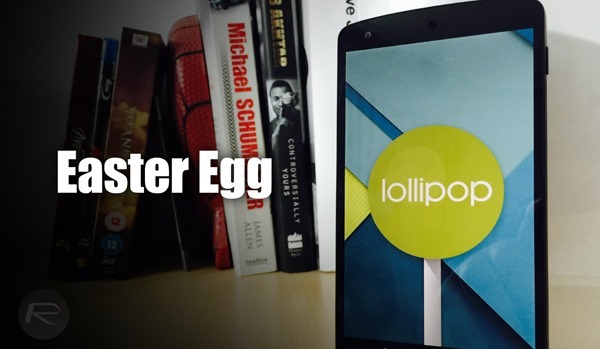 Getting into the Easter egg is the same as previous versions of Android – all you need to do is head to the Settings app and then tap on the About phone/tablet button at the very end. Now tap on the line of text that says Android version repeatedly and you will eventually be shown a picture of a lollipop. Tapping on it again will change its color, but tapping and holding is much more interesting because then and only then do you get the real Easter egg.

After tapping and holding you’ll eventually be treated to a clone of the ever popular Flappy Bird game, complete with a little Android as the bird and lollipops a the obstacles, you get the idea don’t you? The game is suitably difficult too, so don’t expect to breeze through it. It is, however, rather addictive. If you found yourself playing Flappy Bird for far too long then you’re going to fall into the same trap here. 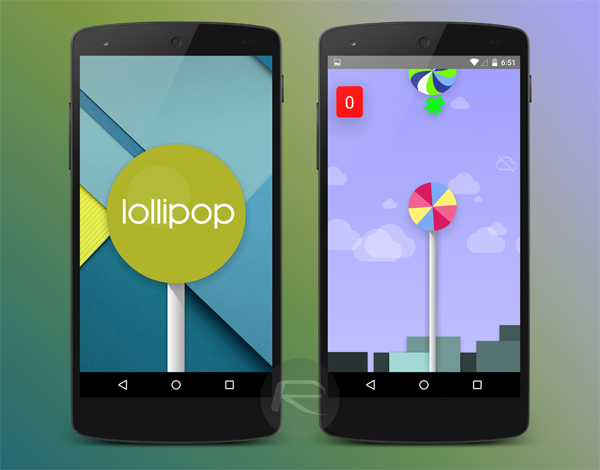 But we’re not so sure that’s a bad thing anyway!

Flappy Bird is long gone from the Play Store, and judging by how things are moving in this arena, we don’t expect it to make a comeback anytime soon, until or unless you’re in the ownership of an Amazon Fire TV. Till that day comes when Flappy Bird proper lands on Android once again, this Easter egg is your best bet.

This isn’t the first time that Google has hidden gems like this in Android, and we don’t expect it to be the last.