The days of Microsoft releasing one new version of its Windows OS every few years are long gone. With the introduction of mobile devices into the frame – albeit somewhat belatedly – the Redmond, Washington outfit has moved to an annual release cycle akin to Apple. With Windows 8.1 following last year’s drop of Windows 8, we haven’t really heard a great deal about what’s coming up next, however, Mary Jo Foley – renowned for leaking information about Microsoft – has come through with the news that the forthcoming edition of the famed desktop / tablet platform is codenamed ‘Threshold’.

It’s a bit of an unusual name, even by the standard of monikers used by companies to refer to a product until an official title can be decided / revealed, but according to Foley, this is the name Microsoft is currently utilizing for the next major release of Windows. 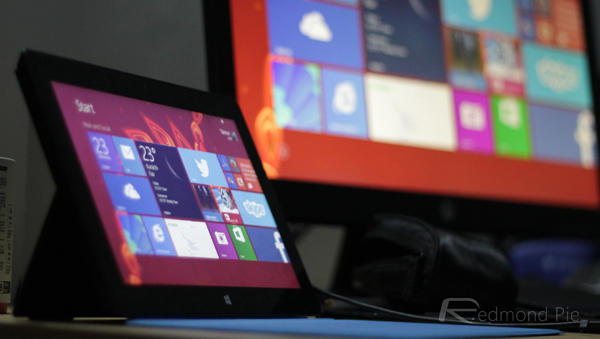 Citing unspecified contacts clearly familiar with the matter, Foley notes that the codename is a universal term covering the main Windows editions, Windows Phone, and the Xbox One Dashboard software updates. Although they are all different, they’re all headed in the same direction, and as Xbox users will have noticed during the past couple of years, the console’s interface is looking more like the tiled Windows OS with every tweak.

While Foley seems pretty well-informed on the matter, there are no really juicy revelations attached to Threshold. Microsoft’s three major ecosystems will, as you might already have imagined, become more and more intertwined, and although the mobile platform has struggled due to lack of apps, the company will be hoping that the return to favor of Windows – allied to the newly-released Xbox One – can pull the consumer market towards WP. 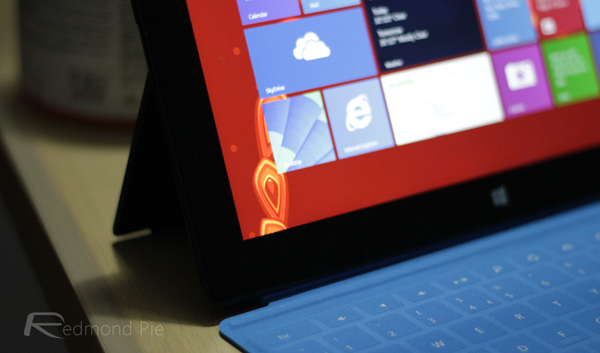 If you thought the term ‘Threshold’ to be one of familiarity, then you are, like myself, a confirmed geek. Microsoft recycled the name from the original Halo title, and whilst it would be interesting if Microsoft did go with the name for the final release, it’s simply not going to happen.

Foley believes these big changes could be headed to market for spring 2015, suggesting that next year could either see a minor update to the Windows services, or none at all in anticipation for the following spring.