Windows 8.1 Ahead Of OS X Mavericks In Global Desktop Reach

Windows and OS X have been competing for years in the battle of the two major desktop platforms, and although Windows has been comfortably ahead since the beginning of time, Apple’s Mac operating system has certainly made some headway in more recent times. Microsoft’s Windows 8.1 and OS X Mavericks 10.9 are the latest entrants to the market, and although, as noted in the headline, Windows 8.1 has just sneaked ahead of Mavericks in terms of reach, the latter’s 2.42% market share has now surpassed that of each of its predecessors.

If there’s one thing Apple knows how to do correctly, it’s in getting its customers to update to the latest firmware / OS. We saw a similar thing back in September when iOS 7 made its long-awaited debut, and shortly after the flatter mobile operating system had been made available, it was already more widely used than each iteration of iOS before it. 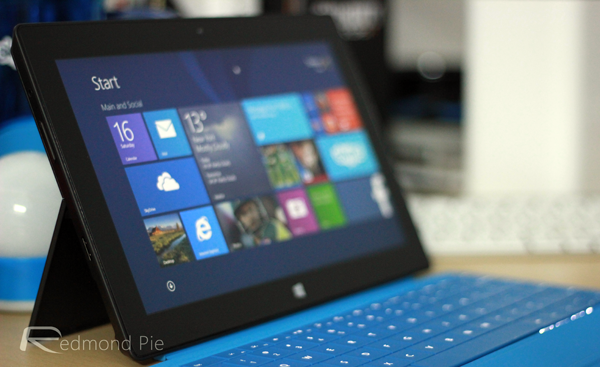 Microsoft will be pleased that Windows 8.1 is seeing a good adoption rate, and having now surpassed OS X 10.9, the next target will surely be in trying to convince those on the domineering Windows 7 to take the plunge.

Windows 8’s current market share accounts for 6.66% – make of that what you will – and you would think that the vast majority of current users updating to Windows 8.1 will be doing so from last year’s rather polarizing release.

It’s amazing to think that despite its longevity, Windows XP accounts for almost one third of total Windows installs, and whilst hardware restrictions will mean very few of those on XP can or will opt for a higher version of Windows, it’s still going strong some twelve years after it first made its way to market. Microsoft will cease support for XP in April 2014, and with the likes of Intel and HP already making plans to spearhead this movement, the current 31.22% share could decline rapidly. 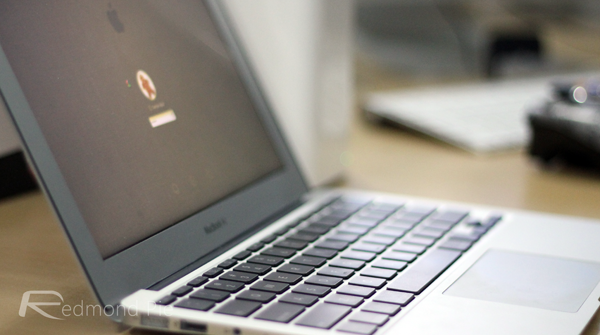 Windows Vista, which is regarded by many as the very worst version of Windows – worse than Windows ME(!) – still manages to muster a 3.57% share, and despite its well-documented list of flaws and shortcomings, commands a respectable chunk of the market.

Windows 8.1, although largely similar to Windows 8, provides a substantial list of changes and new features. In its haste, Microsoft brought too much, too soon by alternating the interface and alienating many users, but after some consideration and even more development, Windows 8.1 seems a much more rounded, consumer-friendly and generally functional release.