Microsoft today launched a ton of new products ranging from new earbuds and headphones to new computers, all with improvements in varying ways. Today we got the Surface Book 3, Surface Go 2, Surface Headphones, and Surface Earbuds.

We aren’t going to go into huge detail on each new product here but we’ll be running through the main points across all four announcements. With that said, let’s get started. 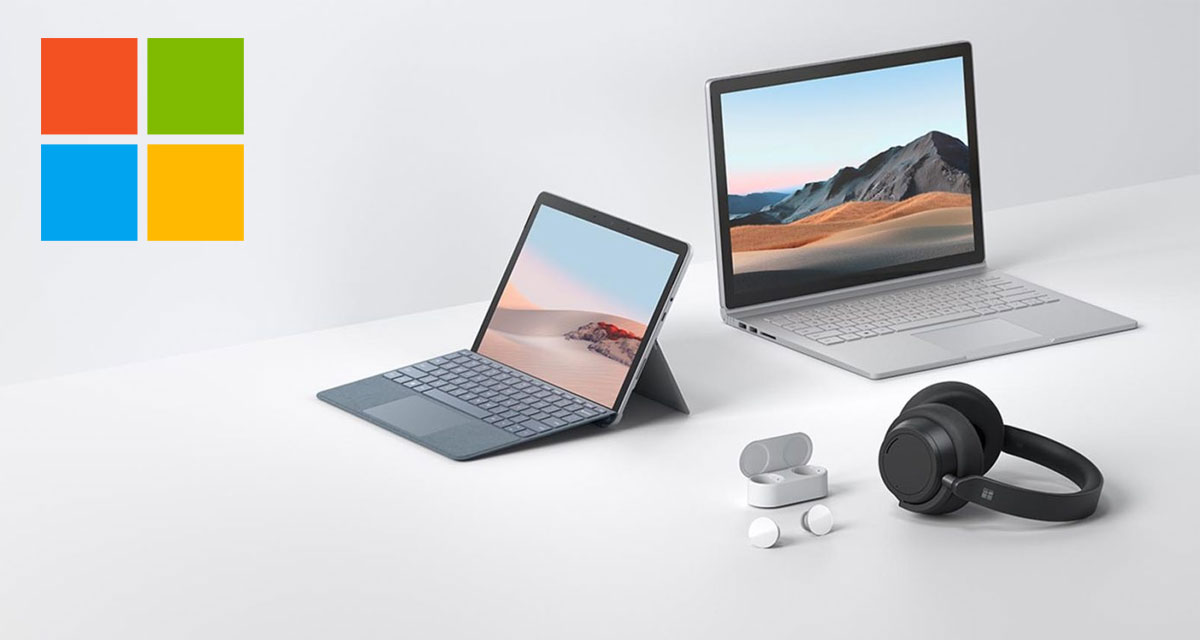 The smaller Surface now has some new hardware upgrades that make it a little more interesting. That starts with a slightly larger display to the tune of 10.5 inches, although the actual size of the thing doesn’t seem to have increased thanks to slightly smaller bezels. The resolution has increased as well, with a 220ppi resolution 1920 x 1280 resolution offered up.

The base model will start at $399.99 with an Intel Pentium Gold chip, but that probably isn’t the one you want.

Microsoft’s more meaty update comes with the notebook it offers. The Surface Book 3 claims to be 50% faster than its predecessor, although you won’t notice any huge differences in the way it looks. Display options come in the form of a 13.5-inch and 15-inch model.

Prices start at $1599 with an Intel 10th generation quad-core Core i5 chip in the smallest model, while the larger one starts at $2,299 with a Core i7 chip instead. Graphics options go all the way to a Quadro RTX 3000 GPU starting at $3,499 if that’s your jam.

We’ve been waiting for the follow-up to the critically acclaimed Surface Headphones and they’re now here. Available in black and gray colors, they promise up to 20 hours of usage even when ANC is enabled. That’s an increase of a couple of hours over the previous model.

But the main thing is the price – the Surface Headphones 2 will sell for a massive $100 less than the first model at just $249. That’s a big deal and makes them cheaper than the popular competition, too.

Finally, we have the Surface Earbuds. They were announced back in October and now we know that they will go on sale on July 12 for $199. That’s less than the $249 that we were told they would sell for which is impressive. 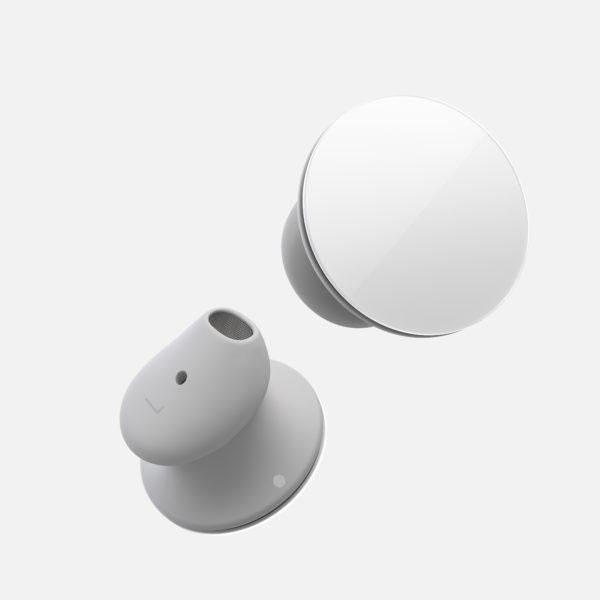 The company reckons we should see “all-day battery” whatever that means. They still look pretty ridiculous, so there’s that to contend with!