Now that Google has well and truly shown its hand in the smartwatch arena, all eyes are firmly on Apple and the supposed iWatch announcement that’s been penciled in for October time. With all the focus on those two companies, Microsoft has flown somewhat under the radar, but new reports suggest that het software giant may have its very own smartwatch on the way with a similar October release timeframe.

While real details are still understandably sketchy, the word on the street right now is that Microsoft’s watch will resemble a fitness band like the Nike FuelBand or Fitbit Flex rather than the form factor that LG and Samsung have gone with. Oddly, rumors also have the watch’s screen being on the inside of the wearer’s wrist, rather than the outside like a conventional watch. We have concerns about the size and quality of that screen given such news, but we’ll reserve judgment until we’ve seen the thing ourselves.

A source speaking to Tom’s Hardware says that the user interface used by the unnamed watch is ‘slick,’ though there’s been no talk about whether the thing will run anything that resembles Microsoft’s popular tile-based UI a la the Windows and Windows Phone experience we’re all now familiar with. What has been mentioned is the inclusion of no less than eleven different sensors (yes, 11), which should give the watch enough power to measure all kinds of weird and wonderful things, presumably with health monitoring in mind. Health is proving to be the cornerstone of both Apple and Google’s recent movements, with smartwatches sure to be integral in such things. Microsoft following a similar path should come as no surprise to anyone where. 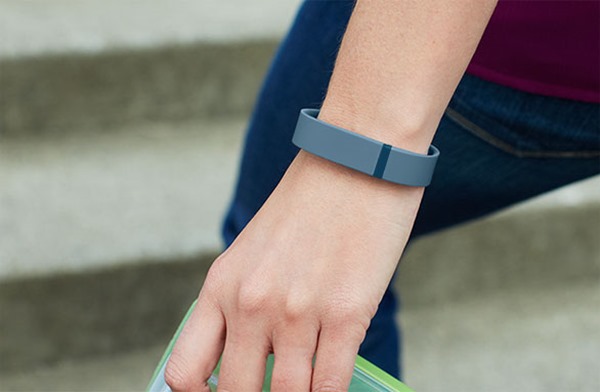 Finally, and most importantly for many, is the news that Microsoft is believed to be working on an API for the watch which would see compatibility stretch beyond Windows Phone and bringing iOS and Android into play. The iWatch will obviously be an Apple-only affair, and those using Android Wear will only work with Android smartphones. A truly platform agnostic watch from Microsoft is a very interesting proposition.

Now we just need to see one for real.

Would you buy such a smartwatch from Microsoft, provided that it becomes real in October? Let us know in the comments section below.