Microsoft’s popular diagramming app, Visio, has always had one problem that has held it back and that’s the fact that viewing diagrams created by it has historically been a bit of a problem for users who don’t own the app. The same issue arises when trying to view Visio diagrams on devices that do not support Visio in the first place.

If only there was a mobile app and, who knows, maybe a web solution, too. Well, now there is. 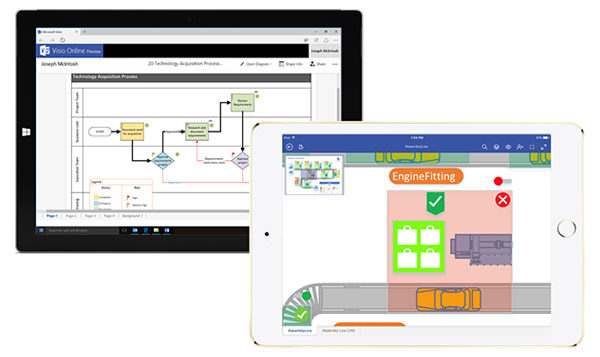 Microsoft has today announced Visio Viewer for iPad and Visio Online Preview, both of which will give users the chance to view Visio-created diagrams without needing to have Visio installed on the device that they are using.

Both solutions incorporate support for secure file storage via OneDrive for Business and SharePoint Online. “Using Visio Online Preview and Visio Viewer for iPad, you can securely store your diagrams in OneDrive for Business and SharePoint Online and easily share them with anyone as a link—allowing your colleagues to view and interact with diagrams effortlessly across devices.”

Microsoft clearly believes that the iPad app in particular is an excellent way for people to view Visio Diagrams, and we can imagine someone viewing a detailed document on a 12-inch iPad Pro would likely agree with that assessment. Apple’s iPhone isn’t going to be left in high and dry here though, as the software giant company promises to bring the app to the smartphone “in the coming months.” 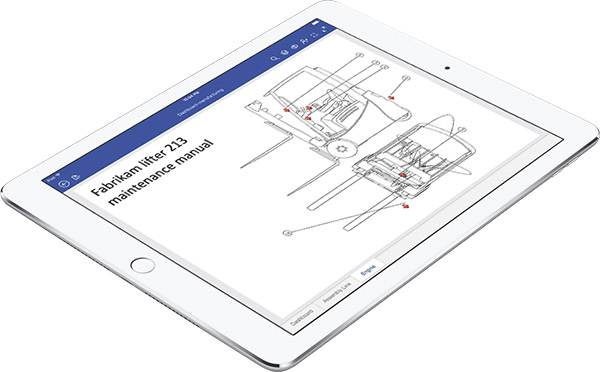 With its web and iOS viewers, Microsoft has given Visio users a way to view and share documents virtually anywhere on the planet, which is something that simply was not possible before today. We’d like to see a full blown Visio app on iOS at least, particularly with the larger iPad Pro, and the Apple Pencil’s potential for use with such an app.

Viewers are great, Microsoft, but we can’t help but feel there might have been an opportunity lost here.

(Download: Visio Viewer for iPad on the App Store)