Remember Microsoft Solitaire? The game that has always been part and parcel of almost every Windows installation till date? It has now landed on iOS and Android devices, with the game available to download from the relevant app stores as you read this.

Solitaire has been around for a good 25 years or so, and in an era where Apple, Google, and Microsoft are all fighting tooth and nail for a larger marketshare of consumers in different product categories, Microsoft comes releasing a collection of games that the software giant has always kept exclusively on Windows. 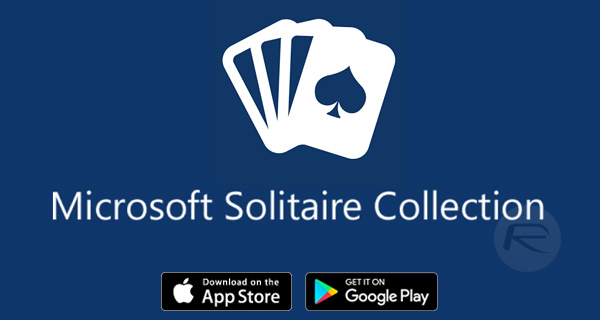 The Solitaire Collection being offered across two of the most popular mobile platforms includes five card games: Klondike, Spider, FreeCell, Tripeaks, and Pyramid.

Microsoft is also adding support for Xbox Live, which means users will be able to sign into their Microsoft account when playing the game to earn achievements and share scores and progress with friends and family. This also allows players to use that one account to save game progress across all supported platforms like Windows 10, iOS and Android.

For the uninitiated, wondering what all those game types actually mean for them, here’s a breakdown of each of the game included in the collection, as per Microsoft:

KLONDIKE
Timeless & Classic Solitaire. Clear all the cards from the table using one or three-card draw. Also try out Traditional or Vegas scoring!

SPIDER
Eight columns of cards await you. Clear them all with fewest moves possible.
Play single suit or challenge yourself with four suits!

FREECELL
Be strategic and use the four extra cells to move cards around and try to clear all cards from the table.
FreeCell rewards players who think several moves ahead.

TRIPEAKS
Select cards in a sequence, earn combo points, and clear as many boards as you can before you run out of deals!

PYRAMID
Combine two cards that add up to 13 to remove them from the board. Challenge yourself to reach the top of the Pyramid and clear as many boards as you can! 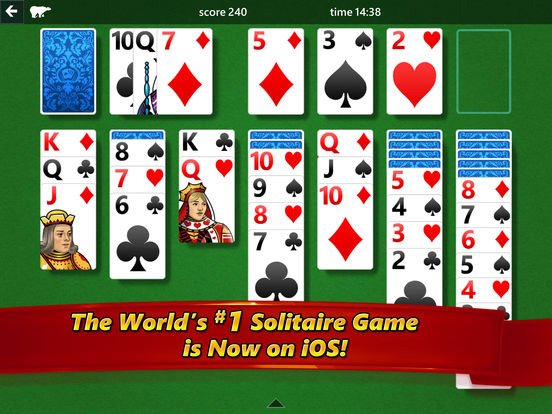 While the game is free to download on both Android and iOS devices, there’s an additional $1.99 in-app purchase available as well for those interested.

Head over to Google Play or the App Store right now to download the official Microsoft Solitaire Collection for your compatible mobile device.

If you want to skip downloading another app, there are a few mobile compatible websites where you can create accounts, play online, and play across devices: