This Pangu iOS 9.3.3 Jailbreak Loader Works In Safari Without Certificate, Here’s How To Use It

There’s now a Pangu iOS 9.3.3 jailbreak loader available for Safari, meaning it’s browser-based like JailbreakMe, and it works without certificate. Here’s how to use it.

Italian hacker and security researcher Luca Todesco has once again shown his willingness to use his specific skill sets in assisting and pushing forward the jailbreak community. After taking to Twitter earlier this week to discuss the security improvements made in iOS 10.2, and how those improvements will impact jailbreakers, Todesco has now released a WebKit-based loader that essentially looks to eradicate some of the certification problems that jailbreakers face when choosing to use the latest iOS 9.3.3 Pangu Team jailbreak tool. 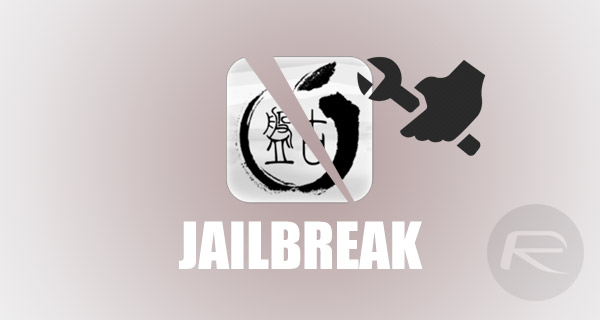 The community has clearly been thankful to have the iOS 9.3.x semi-untethered jailbreak, as released by China-based Pangu Team. However, as functional and powerful as the jailbreak is, it still introduces a number of issues and concerns for device owners who have to worry about going back through the process every time certificate of the Pangu app, which is used to put the device back in jailbreak-mode after reboot, expires.

Todesco’s tool is essentially a way of getting around that issue to not only take away those concerns that jailbreak fans have, but to also make the process of putting the device back in jailbreak-mode as simple as a click. Of course, to actually benefit from this tool and find it useful at all, iPhone or iPad owners will need to already be jailbroken on iOS 9.3.x using the Pangu jailbreak tool, instructions for which can be found here.

Then, when you find yourself in a position where the certificate of the Pangu app has expired and the jailbreak is no longer active on the device, it’s a case of navigating to jbme.qwertyoruiop.com on your iOS device and clicking on the go button. As can be seen on the page, it credits Luca Todesco and the Pangu Team for the putting it together, as well as confirming that it only works on 64-bit devices and may take “multiple tries” to actually function correctly.

It’s important to note that this isn’t actually a full jailbreak tool. It also doesn’t install Cydia. It’s basically a replacement for the Pangu or PP app that is installed after the jailbreak and is used to put the device back into jailbreak-mode after every reboot. Since it’s web-based, it doesn’t require any certificate to run, meaning you don’t have to worry about your jailbreak getting expired.

Todesco says that the tool “uses HTML5 web app caching. If you add it to your home screen, no need to be connected to the internet after it.” Brilliant! Interestingly enough, he has also stated that a full untethered jailbreak for iOS 9.3.x is actually possible, but concedes that there is a potential risk of “fu**ing devices over” if such a tool was released.

Having a tool of this nature is definitely something that the community will be thankful for having, and it’s highly likely that this will get used a lot. However, it’s a lot more likely that all eyes will be firmly affixed on the iOS 10 jailbreak landscape, and more specifically, if we are likely to see a release anytime soon.