Windows users can now use their Kinect sensor for Xbox One with their PC thanks to an official adapter kit which Microsoft has just launched. The $49.99 adapter will make the Xbox One version of Kinect not only compatible with just PCs, but tablets as well, as long as they’re running Windows 8 or later.

To be interfaced using a USB 3.0 port, there are not a lot of functions that Windows can currently perform when paired up with Kinect using the adapter. However, for the first time, Microsoft is enabling developers to make third-party Kinect apps available on the Windows Store to help speed up things. 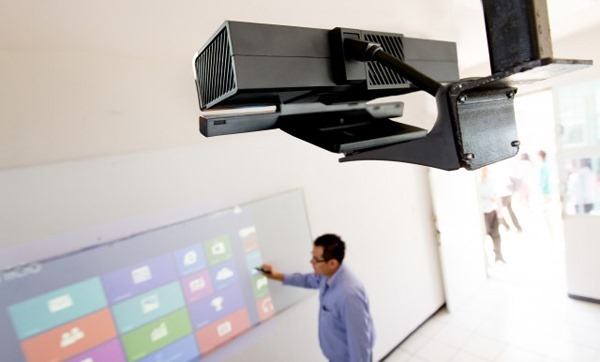 Better yet, Microsoft has also released the Kinect for Windows software development kit 2.0 as a free download, skipping on any fees charged for runtime licenses of commercial applications that may be developed using this SDK. According to Microsoft, some 200 odd improvements and updates have been added to the new SDK, to get developers coding faster for feature-rich apps. 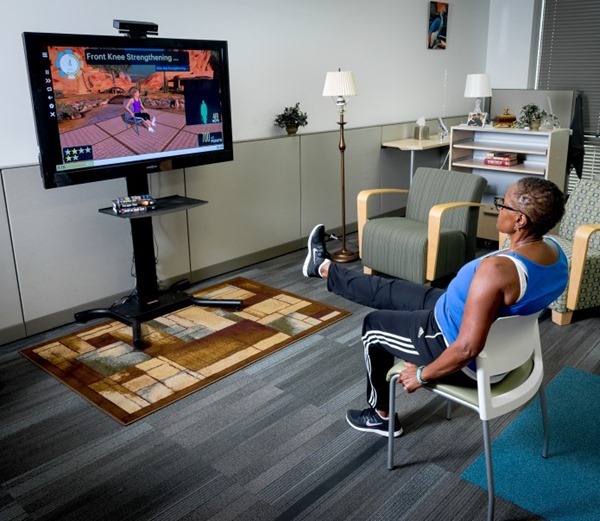 For now, there are a few apps that have been made commercially available in the Windows Store: 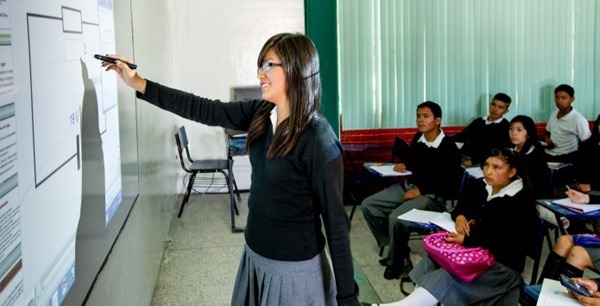 Microsoft’s Alex Kipman, in a blog post, said, “We are delighted to enable you to bring more personal computing experiences that feature gesture control, body tracking, and object recognition to Windows customers around the world.” 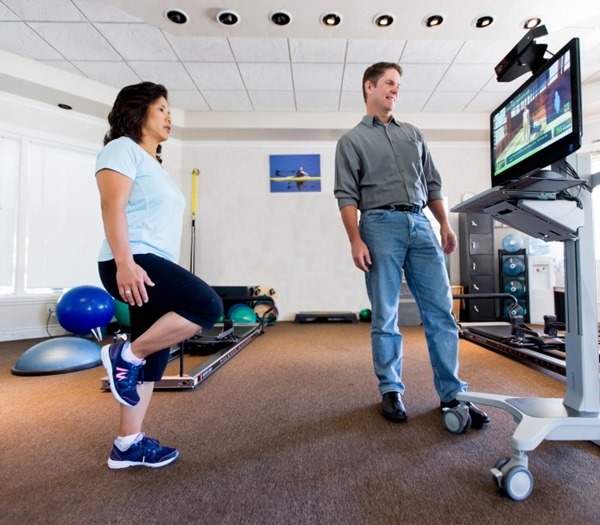 Earlier Microsoft had launched a standalone version of Kinect v2 for Windows for $199, which – as you can guess – had its own proprietary adapter, so it couldn’t be plugged into the Xbox One. The release of this adapter – though a much welcomed one – should be somewhat confusing for those involved in the project at Microsoft. According to Microsoft, the performance between the Xbox One Kinect sensor, and the standalone Kinect sensor for Windows is identical. The adapter is meant to save you some money if you have bought the entire Xbox One setup. 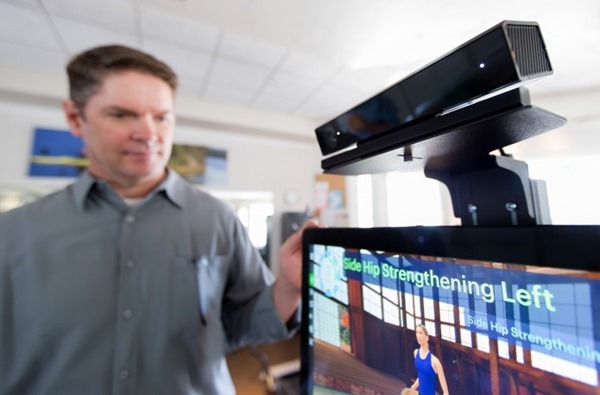 Kinect for Windows still has a long way to go, with the apps out their right now making a rather simplistic use of the device’s capability. It is well suited for making calls on Skype, or a few voice commands for now, but app development should start picking up some pace once the consumer response is satisfying.