We never thought that we would be getting excited about a new feature being added to Microsoft’s Excel app, but here we are.

Microsoft is updating its mobile apps for iOS and Android to allow users to take photos of tables and then import them into a spreadsheet. 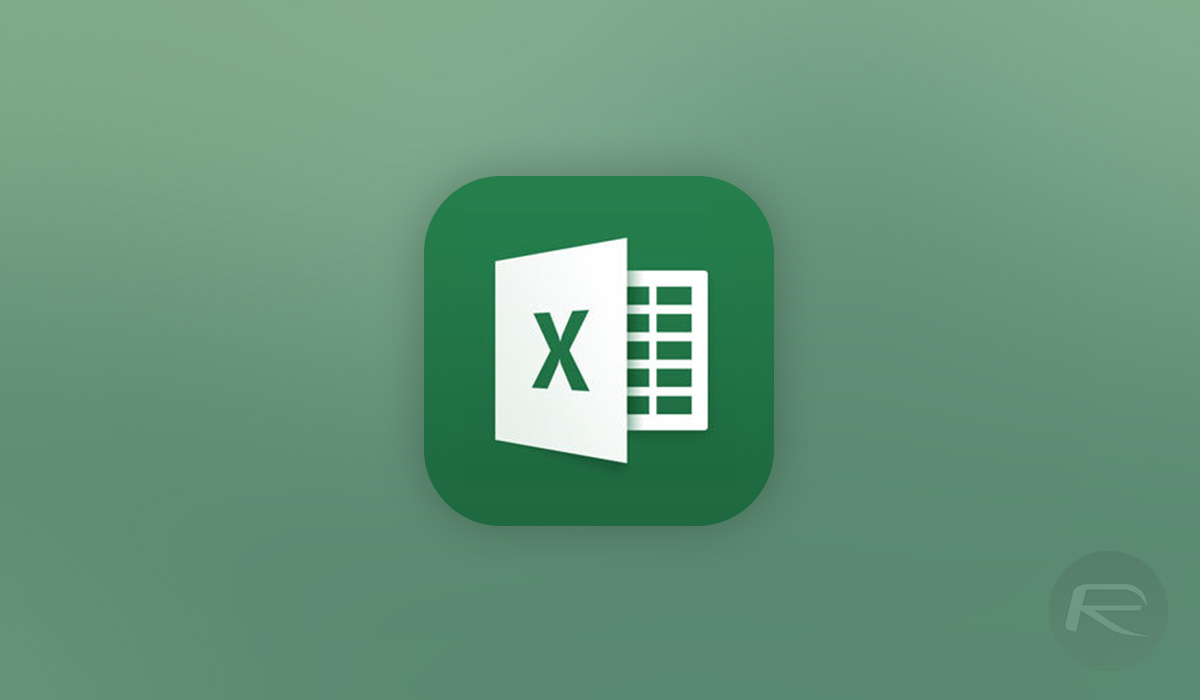 While not something everyone will use daily, being able to snap a shot of a table in a book or other source and then having it appear as data in a spreadsheet is something that could prove very useful to some. Microsoft says that it is using artificial intelligence to make this work, with image recognition thrown in. The feature will be available to Microsoft 365 users, and will initially only be part of the Excel app on Android. Those with the iOS app will have to wait for the feature to arrive, although it is apparently on its way.

Excel isn’t the only app that Microsoft has been working on. Microsoft Account security alerts are now also coming to the Microsoft Authenticator app. That will work with personal accounts, such as outlook.com, and will let users know when their password is changed or other activity flags a security alert. This feature is available right now, and unlike the Excel update, is already live on both iOS and Android for all users.

While the account alerts are more useful to most people, we have to say that the Excel news is the one that interests us the most. Being able to take data from the physical world and them make it digital, perfect for manipulation, is something we should be doing in 2019.

Will you be using the new feature when it is released?