Excellent news for those who need to use Office apps on their Mac, with Apple announcing that Microsoft has made Office 365 available from the Mac App Store for the first time.

That means that users can download Outlook, Excel, PowerPoint, OneNote, and everything that is part of the Office suite right from the App Store. Users can also pay for an Office 365 subscription via the apps. 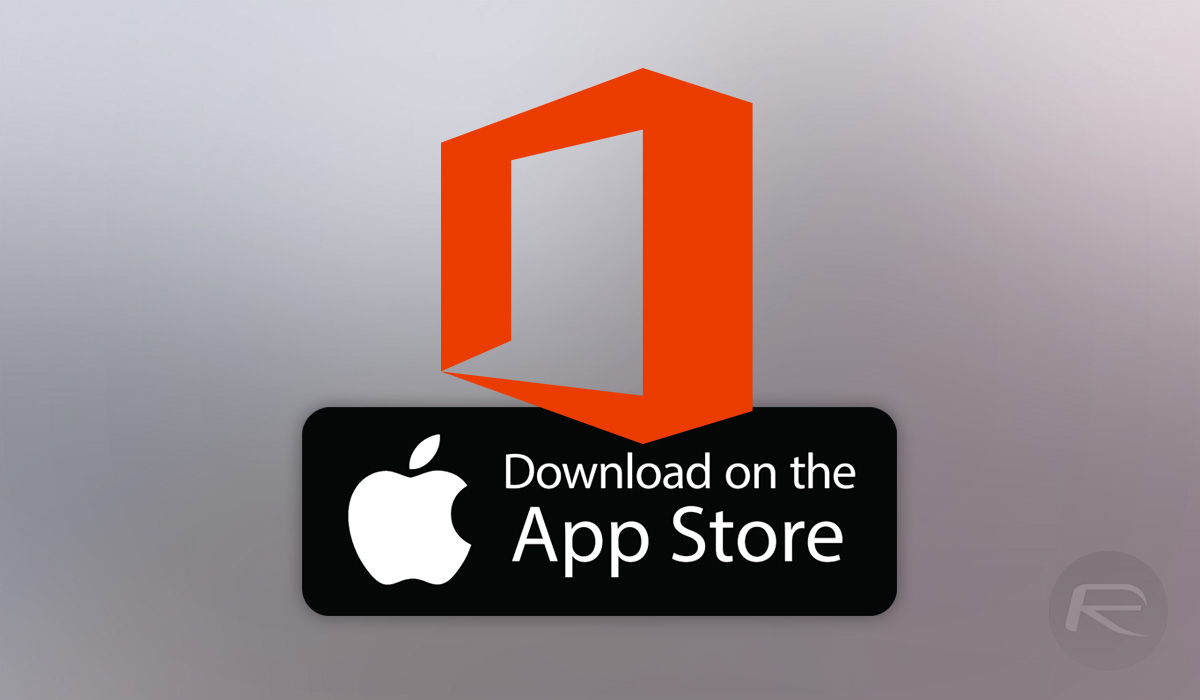 The arrival of Microsoft Office 365 is the latest in a run of apps making unlikely appearances on the Mac App Store. Apple made a big fuss about revamping the Mac App Store alongside the release of macOS Mojave, and that has allowed some erstwhile apps to be released via the store.

“We are excited to announce that today Office 365 is arriving in the Mac App Store,” said Jared Spataro, corporate vice president at Microsoft. “We have worked closely with Apple to provide Mac users with the very best productivity experience — one that offers everything they know and love about Office through an experience uniquely designed for the Mac.”

Previously, those who wanted to get hold of Microsoft’s Office apps had to do so via Microsoft itself, meaning they had to install updates via Microsoft’s mechanism rather than through the App Store. Microsoft’s making Office 365 available via the Mac App Store is a big deal, and as you might expect, Apple is pleased with the development.

“We are excited to welcome Microsoft Office 365 to the all new Mac App Store in macOS Mojave,” said Phil Schiller, Apple’s senior vice president of Worldwide Marketing. “Apple and Microsoft have worked together to bring great Office productivity to Mac users from the very beginning. Now, with Office 365 on the Mac App Store, it’s easier than ever to get the latest and best version of Office 365 for Mac, iPad and iPhone.” 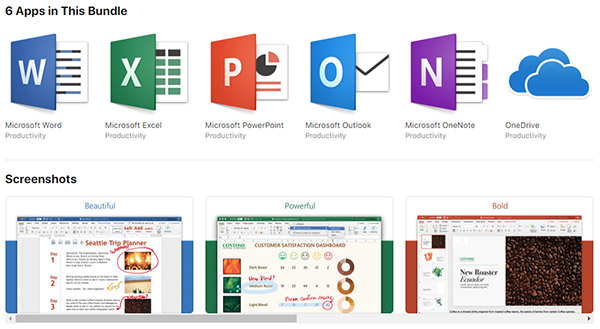 Microsoft’s apps can be downloaded from the Mac App Store now.