When Apple released iOS 12.2 beta 1 yesterday, it was always going to be a matter of time before people started digging through, looking for any sign of new hardware yet to be announced.

Guilherme Rambo has made a habit of doing exactly that, and this time around it looks like he found reference to the as-yet unannounced AirPods 2.

Rumors of new AirPods being in the works have been circulating for months, and a recent report suggested that we could expect an announcement in the first half of 2019, and it now appears that Apple is getting its software ducks in a row ahead of a launch.

According to Rambo, iOS 12.2 beta 1 has a new AirPods setup routine with the updated earbuds in mind. When pairing new AirPods, iOS will prompt users to set up Hey Siri, a feature that has been rumored alongside new AirPods.

The feature will allow people to invoke Siri even when their iPhone is in a pocket, or iPad in another room. Regardless of the location of the device AirPods are connected to, Hey Siri will be registered by the AirPods themselves. 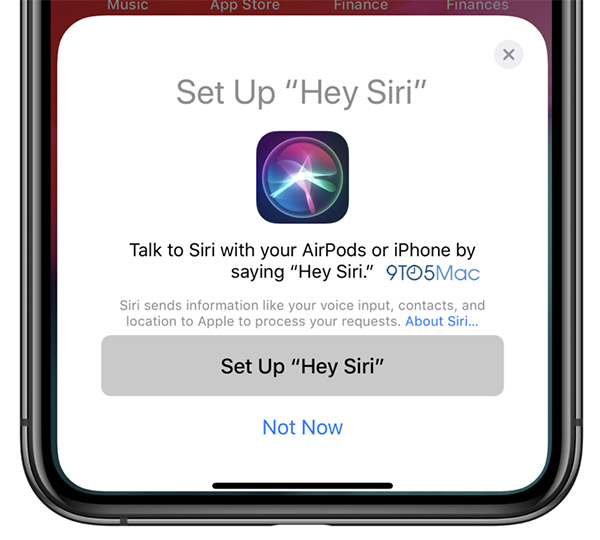 While we were told to expect AirPods 2 to arrive in the first half of 2019, the fact Apple is now adding software features to iOS and that existing AirPods are difficult to find in stock anywhere, may suggest that an announcement will take place sooner than anticipated.

We’ve been looking forward to updated AirPods for a long, long time so the thought of finally being able to pick some up is an exciting one.